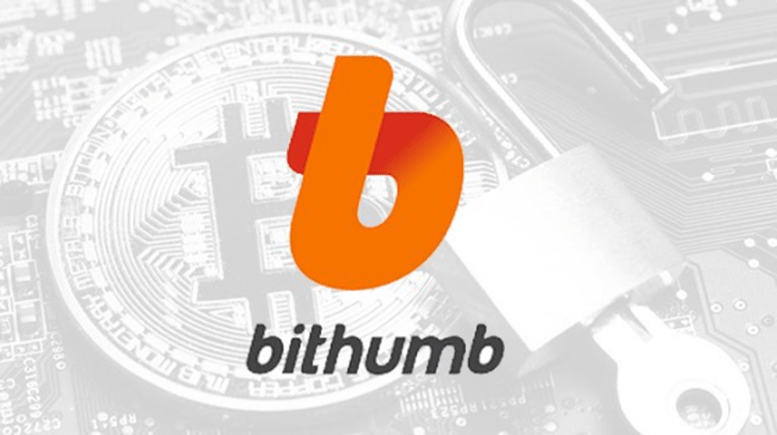 Bithumb hack: Last week, the world’s 11th largest cryptocurrency exchange by its 24-hour trade volume, Bithumb, announced that it had been hacked. The initial reports suggested that close to 35 million Korean won ($31 million USD) had been taken from its platform. Several cryptocurrencies were stolen, including Bitcoin (BTC), Ethereum (ETH), Ripple (XRP), and Bitcoin Cash (BCH).

“[Urgent notice] to stop the front of the withdrawal service password please stop the money transfer. Today, about 35 billion in the morning, the size of the password was stolen. Your assets are securely housed in a cold wallet. For the time being, we cease to offer passwords and monetary deposits and withdrawals services.”

In those first reports, it was said that XRP was the targeted cryptocurrency, but the latest discoveries announced this morning say otherwise.

This morning, the Bithumb hack details were brought to light by the exchange.

The announcement translated from Korean to English reads:

“[Announcement] Accident damage Amount and membership compensation information comb Sseomeun June 20, the password-deodorizing damage size was announced in approximately 35 billion. In the future, ongoing damage recovery has been counted as the current amount of damage in approximately 19 billion. For further compensation, please check through the link.”

It seems Ripple (XRP) wasn’t the only cryptocurrency hacked from Bithumb accounts after all. As per the chart above, it seems that Bitcoin (BTC) took the biggest hit.

The coins compromised include:

Bithumb asks that its users still refrain from making any deposits at this time. The company will be providing updates on the hack investigations in the near future.