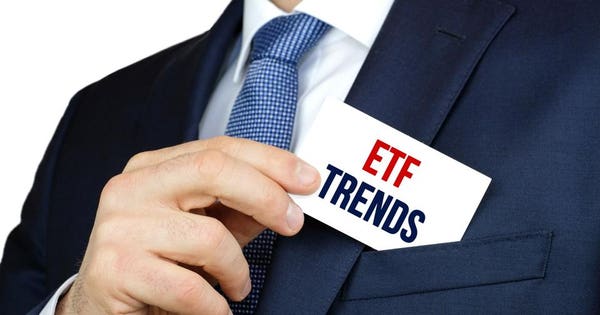 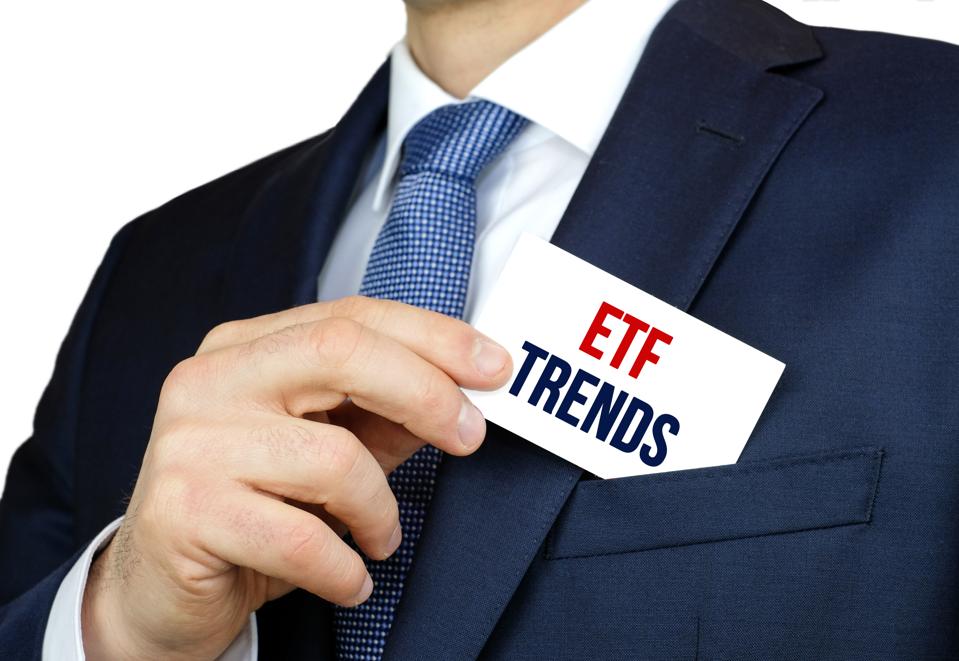 Can’t Buy Me Love is a movie from the 1980s about a nerd who is desperate to improve his social status. In so doing, he makes an investment. He hires the most popular girl in school to be his girlfriend for a few weeks, believing this will permanently elevate his standing with the popular clique at his high school.

The plan works, kind of.

Herding, heat-chasing—whatever you want to call it—is common in both high school hallways and on trading floors.

Every investment cycle sees popular cliques emerge. Sectors or styles that rise above the rest. The so-called “it” places to put your money.

As passive investing has grown more popular, new sub-categories have been introduced, including “smart-beta” ETFs. These products are a hybrid between traditional passive and active strategies.

The ETFs are built to capture returns from specific fundamental factors, shown by academic researchers to possess historical return premiums. Smart-beta strategies surpassed $1 trillion in assets last year, according to Morningstar, and comprise roughly 18% share of the overall ETF market.

For individual stocks, the equivalent of a “varsity jacket” in factor circles these days is inclusion in momentum funds. Momentum ETFs vary in portfolio construction methodology, but the common thread throughout is an overweight in stocks with strong performance trends. “Popular stocks” you might say.

The graph below shows how the momentum factor has dramatically outperformed since 2017.

Positive momentum for the momentum factor has attracted more capital to the ETFs that track it. Below is a table showing organic growth rates across the major smart-beta categories in 2018.  Momentum tops the list.