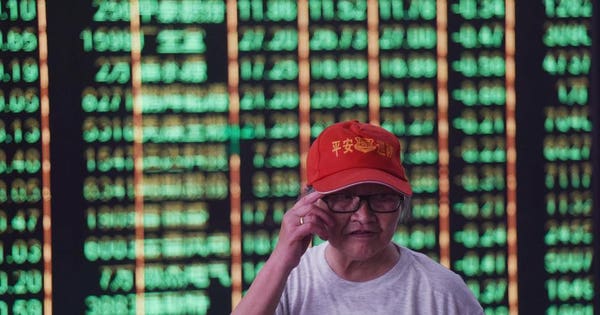 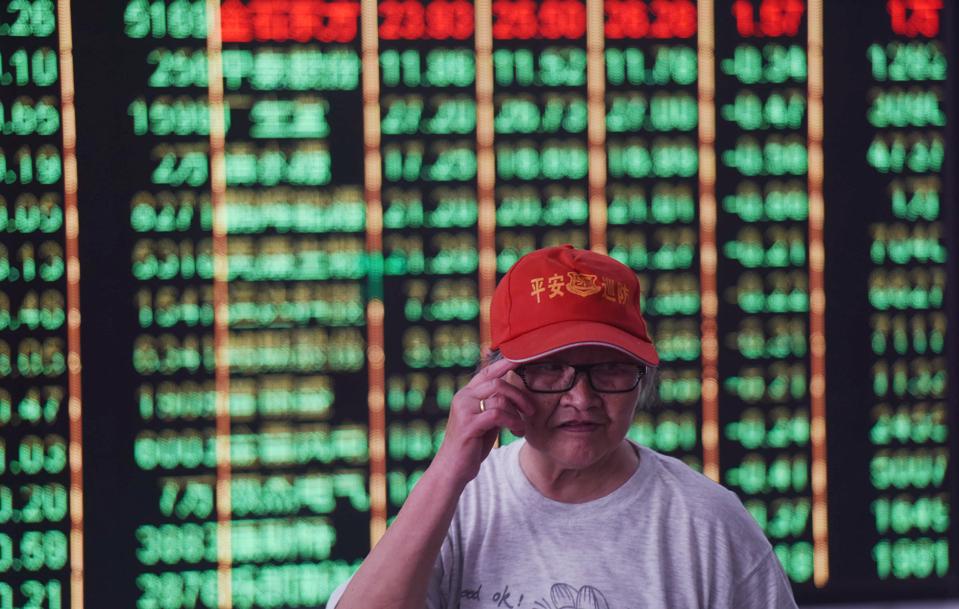 If there are no winners in a trade war, tell that to the equity markets. Judging by gains and losses on the year, every major China ETF is underperforming the S&P 500. China is losing this one. The market has spoken.

Maybe the market thinks a trade war is worse for China. How bad is still anybody’s guess. On Wednesday, President Trump lessened restrictions on Chinese direct investment into the U.S.   On Tuesday, Matthews Asia strategist Andy Rothman forecast a mere 0.1% drop in Chinese GDP if tariffs increase across the board.  That’s more like a bottle rocket on a driveway rather than the explosion of a big, Chinese firework finale. Such a big bang is what most free traders have been warning about since Trump took office, often letting emotion get in the way of investing calls. They were sure China would come out on top.

Going forward, one way to gauge China’s concern over impacts of a trade war on its economy is to monitor their monetary policy, says Rachel Ziemba, a former emerging markets analyst with Roubini Global and now operating on her own with Ziemba Insights.

“Policy may be shifting from a moderately tighter stance to a slightly easier one, with the risk that the yuan may not only reverse past appreciation against a basket of currencies, but may move beyond it,” she says. Their currency started the year at 6.51 and is now a slightly weaker 6.60.  If it heads to 7, that will “put pressure on Asian currencies and domestic supply chains suggesting that capital flow management could increase. Watch for credit policies and any sign of fiscal easing in China ,” she says.

From 6.50 to 6.60 doesn’t seem like a huge move over the course of six months, but only three months ago the exchange rate reached 6.24 to the dollar.

The previous period of depreciation in the Chinese currency was from summer 2015 until the end of 2016, when the exchange rate reached 6.96. This mainly reflected capital outflows from China — primarily into global real estate — and a stronger dollar as the Fed started to raise interest rates. Equity markets reacted negatively to the weaker yuan then and will do so again.

It was not until the Chinese currency bottomed out against the dollar at the end of 2016 that the S&P 500 resumed its uptrend and reached a record high at the end of January this year. What does that mean? It means the market preferred a stronger yuan.

“Weakness in the Chinese currency is typically associated with ‘risk-off’ behavior,” says Neil MacKinnon, an economist for VTB Capital in London. “Now the Shanghai Composite Index is in a bear market, having fallen more than 20% from its high. This is the fourth bear market in three years,” he says. 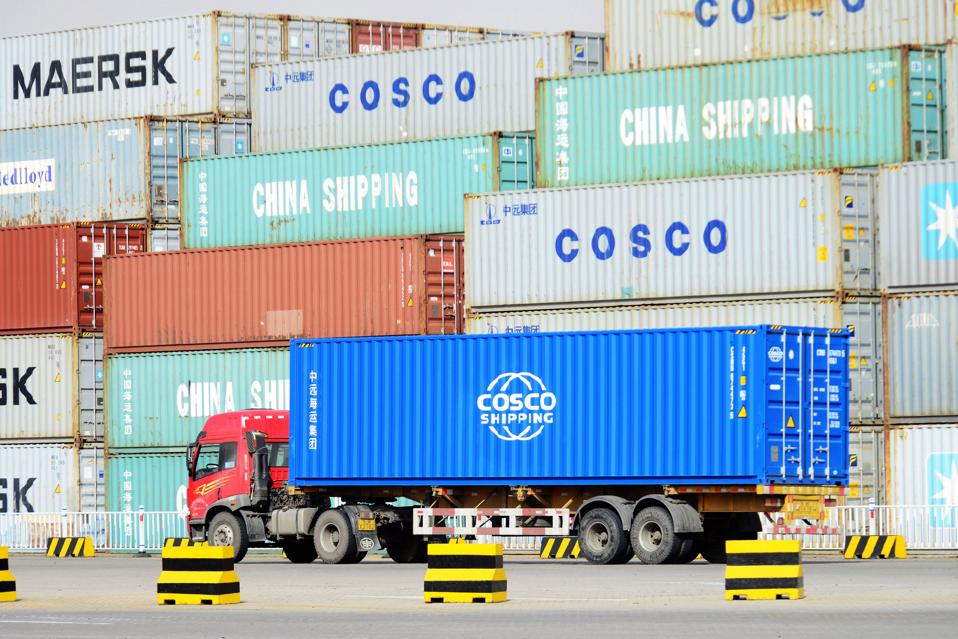 Those who love a good fight want to see China dump Treasury bonds.  They hold around $1 trillion worth, which is a drop in the bucket compared to domestic U.S. holders. Chinese sales might push U.S. bond yields higher, with some estimates going as high as 30 basis points over where they are now. That’s similar to a Fed rate hike.

The U.S. would have to find alternative foreign buyers other than the Chinese if they dumped, but if interest rates here were higher, the Japanese would likely make America their new carry-trade, picking up some slack from an absent Chinese buyer.

China supporters, like Davos Man who heralded Xi Jinping as the new poster boy of globalization, forget that China tariffs on U.S. goods are much higher than U.S. tariffs on Chinese goods. The U.S. economy is freer. They also forget that China is not a fully open market and is actually the largest closed market in the world. China is not the bastion of free trade and, therefore, going against China is not the same as going against free trade. In theory, Washington is pressuring China to open up its economy and participate in more free trade than it has.

For its part, China has been doing that at its own pace. Beijing will not appreciate Washington forcing them to open faster.

The Trump administration will reveal more details on tariffs this weekend.

Meanwhile, China’s central bank is reducing its reserve requirements for its banks so they can lend more money in case the export market sours on them.  They are preparing the economy for the worst.  A China slow down will impact emerging markets like Brazil that count China as its biggest buyer of commodities. Brazil has been the worst performing equity market in the BRICS this year.

“Relaxing bank reserve requirements allows banks to lend out more money than previously was the case. It’s traditionally something they do if the economy looks set to weaken,” says Tom Elliot, a strategist with London asset management firm deVere Group.  “Of course, they won’t publicly link the two because the Communist Party would want to avoid a situation whereby the Chinese population senses their leaders have ‘lost’ a trade dispute.”