XBT and BTC – How Were these Acronyms Adopted?

XBT or Bitcoin was created by Satoshi Nakamoto in 2009. Satoshi Nakamoto did not specify any abbreviation for Bitcoin and BC was the acronym originally adopted. Exchanges specified Bitcoin as BTC, and it caught on. ISO 4217 standard is a non-governmental organization that specifies currency codes and non-governmental assets like gold (XAU) and silver (XAG). The organization is independent of any national agenda and mainly works as a voluntary group that approves three-character codes for countries and non-governmental units. 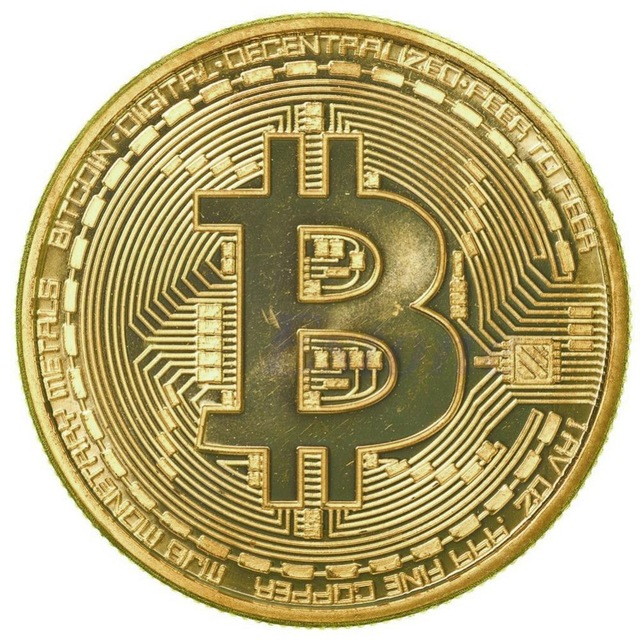 According to the ISO 4217 standard, there are a set of rules that define the nomenclatures of national currencies and non-governmental assets (like gold and silver). The first two letters of each acronym must specify the country code, and the last letter of the acronym must denote the first letter of the national currency of the country in question.

The country code for China is ‘CN’, and its currency is Yen, of which the first letter is ‘Y’. According to the ISO 4217 standard, the acronym for the Chinese currency is listed as CNY. Similarly, the country codes for Japan, USA, and India are JPY, USD, and INR respectively. 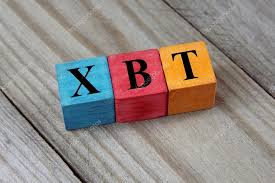 Why Do We Use the Acronym ‘XBT’?

Bitcoin is decentralized in nature and there is no standard or authority that can force the use of the acronym XBT. The problem with the acronym ‘BTC’ is that it has already been listed under the ISO 4217 standard, and clashes with Bhutan’s currency, which is Bhutanese Ngultrum (BTN). This is why the alternative ticker name, ‘XBT’ is used.

Kraken became the first exchange to make the switch from BTC to XBT in 2013. Several other exchanges like BitMEX use the acronym XBT for Bitcoin as well. Credit and debit card payment networks like MasterCard, VISA, and American Express make use of these acronyms for currency conversions and international transactions. These payment networks will revert back to the ISO listing as soon as affiliated banks request settlement in the form of Bitcoin.

So that’s how XBT came about! Learn more about the history of Bitcoin