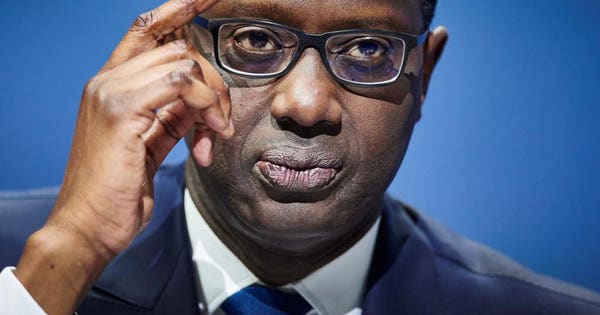 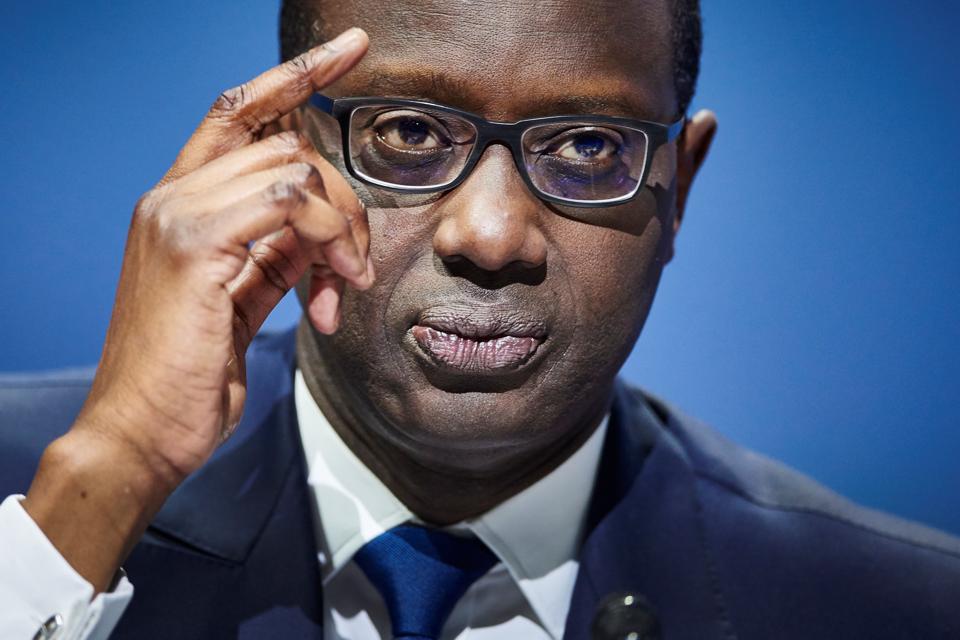 High-frequency trading has been able to produce outsized returns for banks that have put most of their eggs in this one basket. Wall Street firms tend to be all-in on electronic trading, while slowing down on investing in actual people. Credit Suisse is taking a different approach to its trading strategy by ramping up on human capital. Should the market start valuing human traders again?

The Breakdown You Need to Know

Last year the firm hired one of Bank of America’s top traders to run U.S. cash equities trading. He will now oversee the bank’s high-touch offering. Profit for Credit Suisse’s most recent quarter grew roughly 16% as gains in Credit Suisse’s core business, catering to the world’s wealthy, came amid a spike in market volatility and a slowdown in corporate deals. The results showed the bank benefitting from CEO Tidjane Thiam’s three-year plan to focus on wealth management over investment banking. One of his main focus areas was the company’s global markets trading unit, which has been the source of billions of dollars in losses in recent years, which rose to 295 million francs ($298 million). Currently the company has 30 senior traders in the Americas.

CultureBanx found the idea of moving back to flesh and blood traders conjures up several questions, primarily around where the balance actually lies. “When you go back 20-30 years we would at Goldman Sachs have 500 people making markets in stocks and prices in stocks every single day. Today we have three – all going off technology platforms. But those businesses continue to change,” said Goldman Sachs President David Solomon at the Milken Conference.

If we take into account the shift from active fund management to passive investing, firms have limited trading opportunities that serve hedge funds. Also, sometimes the most difficult trades are often the largest. For example, a massive order which represents a big portion of average daily volume for a certain stock may not be well suited for electronic trading. Instead, it may make more sense to speak with a sales trader for a client to unload the entire position.

Credit Suisse’s head of equities told Business Insider, “There has been an increased need for active managers to take large positions to prove value and differentiate themselves.” As traders look to redefine their value in a market with rising volatility they will have to reverse the declining order trend by human traders. Sales desks staffed by humans only handled 33% of orders in 2017, down from 43% in 2014, according to data from TABB Group.

The bank was one of the original adopters of electronic trading, which has now become more complex and somewhat fractured. It seems like the only trades out there when you look at efficient flow process are the difficult ones that are not easily automated and are better served with a human touch.