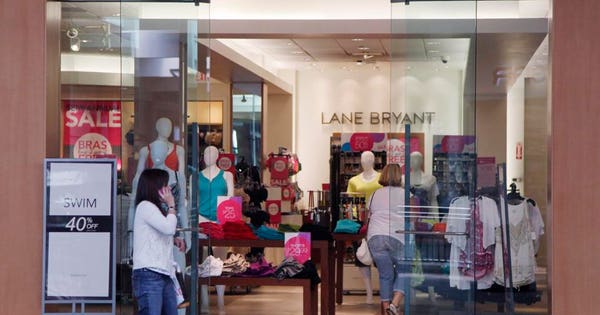 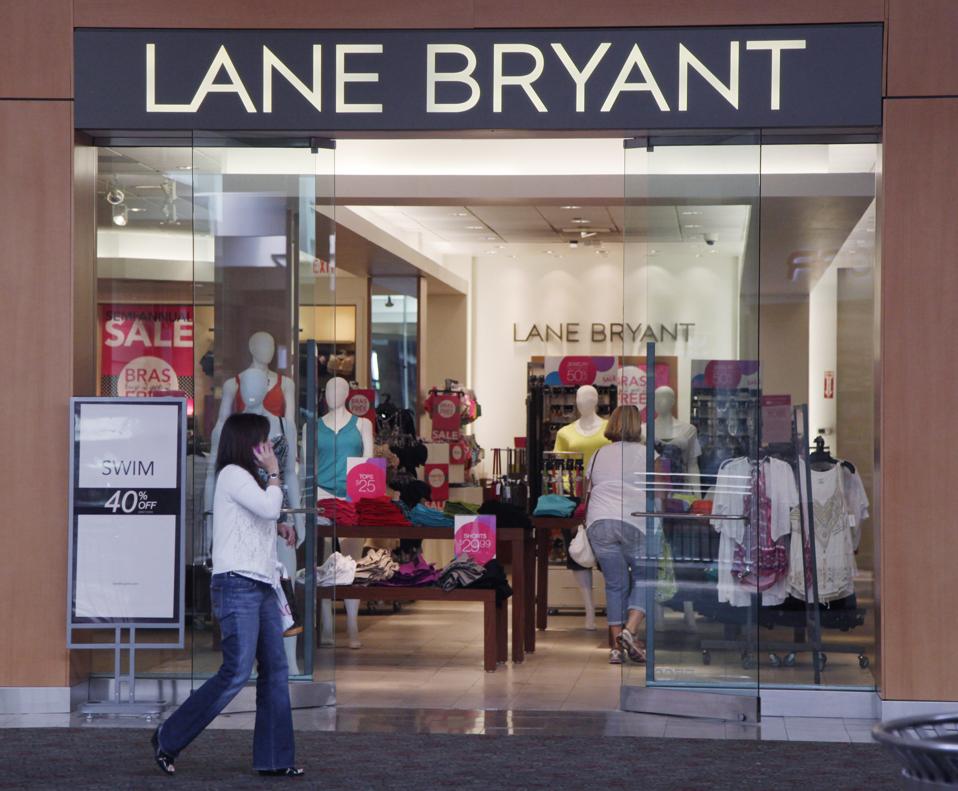 The so-called “plus-size” market (typically size 14 and up) has been an under-served opportunity for as long as I’ve been in retail. Historically there were some good reasons for this. And some not so stellar ones.

Traditionally the main thing retailers optimized was physical space and inventory. Accordingly, the breadth and depth of the merchandise carried in a store would, more or less, follow a statistical distribution of sizes, adjusted by color ranges carried and constrained by inventory budgets and the literal store-by-store physical limitations of tables and racks. From a short-term financial perspective this made sense. Unfortunately it’s also true that many parts of the fashion industry exhibited both overt and unconscious bias against images of women that did not conform to their unrealistic–and often unhealthy–“ideals” of feminine beauty. As a result it’s clear that the industry has been painfully slow to represent an appropriate spectrum of customers in advertising, design and product offering.

At long last this appears to be changing, primarily owing to a few key factors:

The long tail of e-commerce. The inherent economics of a direct-to-consumer business model allows different capital dynamics to be at play. E-commerce warehousing has important advantages over physical store distribution (much lower real estate cost, greater ability to flex space, economies of scale in centralizing inventory), making it considerably more economically feasible to carry a wider range of products.

Indisputable demographic changes. It’s been true for some time that Americans are getting larger and, by all indications, this isn’t likely to change. While it would have been wise for retailers to have taken this market more seriously years ago, perhaps the most recent data makes it painfully obvious how significant the incremental growth opportunity is.

Growing cultural awareness and acceptance. Numerous sociological factors, among them the overall ‘body positive movement’, heightened (and well deserved) criticism of the fashion and advertising industries’ obsession with rail thin models and the growing social media popularity of certain key celebrities and influencers have all contributed to subtle but important shifts in perspectives.

Demonstrated “mainstream” success. Special size catalogs and stores (think Lane Bryant and Avenue) have been around for a long time, and collectively they represent a large market segment. Yet somehow they were seen as niche or unusual situations operating outside of the mainstream. In recent years, however, brands like Aerie have launched winning “real women” marketing campaigns. Major traditional retailers, from Kohl’s to Charlotte Russe to JC Penney and beyond, are seeing success as they invest in the plus-size opportunity. Newer online-only brands like Eloquii are realizing strong growth.