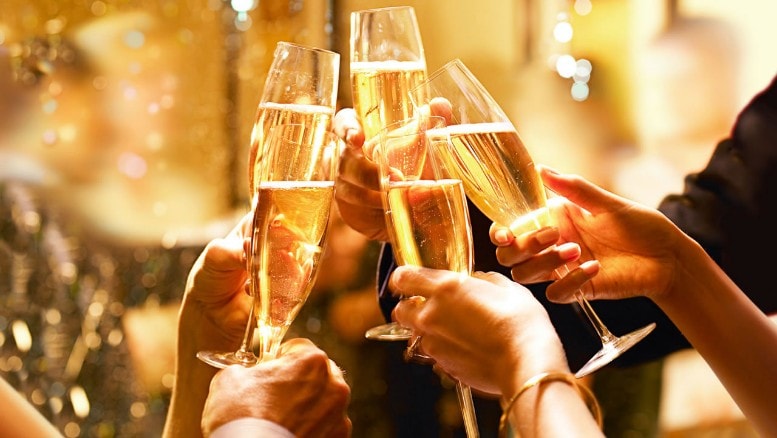 Tron [TRX] is celebrating its “independence day” today, as its token migration is set to conclude later tonight. When this occurs, Tron will become completely independent from the Ethereum network.

Originally, the TRX token distributed after Tron’s ICO was an ERC20 token, held on the Ethereum blockchain. Tron’s main net launched just over three weeks ago, and its developers tested the main net code to make sure it was ready to support the new TRX tokens.

36 cryptocurrency exchanges took part in the TRX token migration. The new TRX tokens supported on the Tron blockchain will be available to investors tomorrow.

Don’t worry, if you missed the deadline to put your TRX on a supported exchange, you can contact Tron directly, and they will handle the swap for you.

Tomorrow marks the first day of the Tron Super Representative election. The individuals elected will be responsible for the governance of the Tron blockchain.

Governance has been a major issue within the cryptocurrency space, as many cryptocurrencies were formed last year off of “hard forks” based on disagreements with the overall consensus of a project’s direction. Prime examples include Bitcoin Cash and Ethereum Classic.

TRX holders will be able to vote the representatives in, but the more TRX you have, the more voting power you hold.

While the cryptocurrency has only seen small spikes in its price in the last 30 days, the next coming months will make or break for the project. Many of its enthusiasts are “hodling” TRX tokens, but potential investors remain on the sideline – waiting for the project’s next move.

Big announcements and even “upcoming” announcements won’t boost the price of a cryptocurrency anymore – most investors now are educated and expect to see actual product results.

Time to put your $3 billion money where your mouth is Tron, or you may lose a lot more TRX enthusiasts.