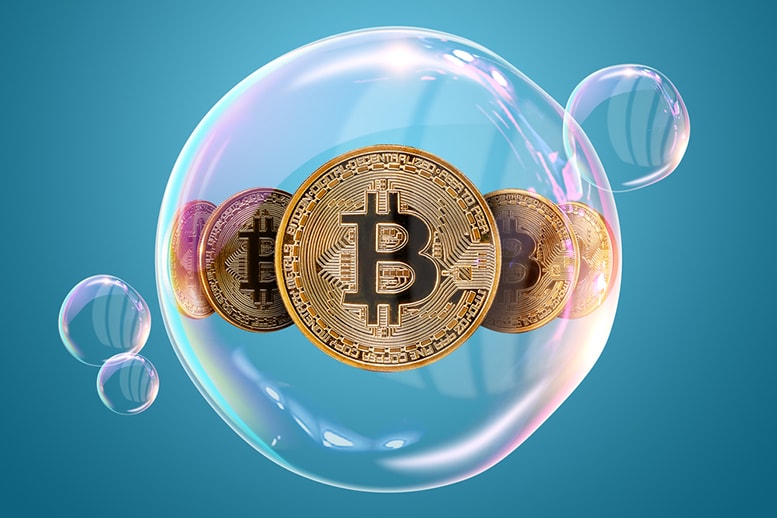 During his presentation, Jack Ma spoke of both cryptocurrency and blockchain. While he praised the latter, he had a few things to say about cryptocurrencies – specifically Bitcoin.

According to Mr. Jack Ma, a Bitcoin bubble looms over us. This is not the first time the Alibaba Group Holding founder has expressed these thoughts. In the past, he has warned investors over the volatile crypto sector.

Does Bitcoin Have Any Positives?

On the whole, Jack Ma didn’t call Bitcoin a bad thing. He provided the crowd at the Ant Financial event with reasons as to why Bitcoin has potential, but also why it is failing.

As for the negatives, Jack Ma said Bitcoin itself is driven by speculation. For these reasons, the billionaire vowed to avoid the asset class.

However, Jack Ma did have a few optimistic things to say on the topic of Bitcoin. The virtual currency itself may be sketchy at times, but according to the e-commerce giant, the blockchain technology behind BTC should be used to solve real-world problems. Blockchain – to Jack Ma and many others –  is the real winner.

So is it fair to say that Jack Ma is team blockchain? I would say so. The comments of blockchain’s revolutionary potential come on the same day that Ant Financial (Ma’s affiliate) launched money transfers between Hong Kong and the Philippines. These transfers were entirely blockchain-based.

Do you agree with Jack Ma? Is the Bitcoin bubble real?

Moreover, how do you feel about the newly launched blockchain-based money transfers? Is blockchain really the solution to real-life problems?

Let us know in the comments below!

>> EOS and Litecoin (LTC): Good News for Everyone