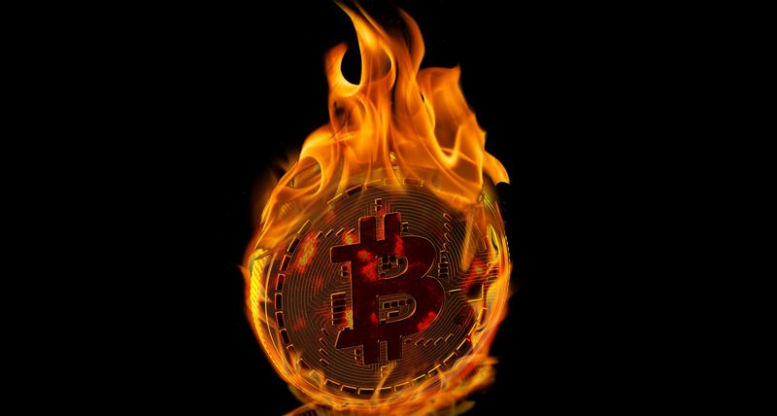 A new Bitcoin ranking has been released, and the BTC position might surprise you. Don’t worry, it’s overall placement is still number one by market cap, but China released a new listing of its top blockchains and Bitcoin didn’t fare so well. Spoiler alert – Bitcoin didn’t even make the top ten.

The China Electronic Information Industry Development (CCID) body initially released its blockchain rankings list in May. On the original list, Bitcoin (BTC) hadn’t made it into the top ten either, but it was close, coming in at lucky number 13 (the original list gave a three-way tie between Bitcoin, Verge [XVG], and Waves).

Unfortunately for Bitcoin, when the CCID updated its blockchain rankings, the Bitcoin ranking was pushed back even farther. In China, Bitcoin is now ranked as the 17th best blockchain, hardly a gold star rating. (Verge moved down as well – to number 20 – but Waves actually moved up to number 11.)

How Do You Rank a Blockchain?

Among the most important things to consider when judging a blockchain network include its smart contracts, token, security, scalability, and more. Really, it’s a lot of stuff to mishmash together to come up with a ranking, and when thinking in terms other than market cap, blockchain rankings will no doubt vary considerably depending on who’s doing the ranking and what factors they are judging.

China’s ranking took into consideration technology, application, and innovation, which is a pretty fair breakdown, but there’s still no information on how exactly the CCID judged the blockchains.

Do you think Bitcoin should have received a higher ranking?