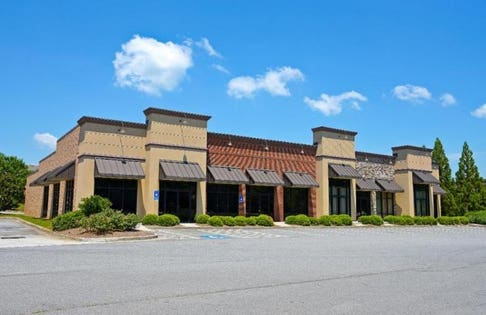 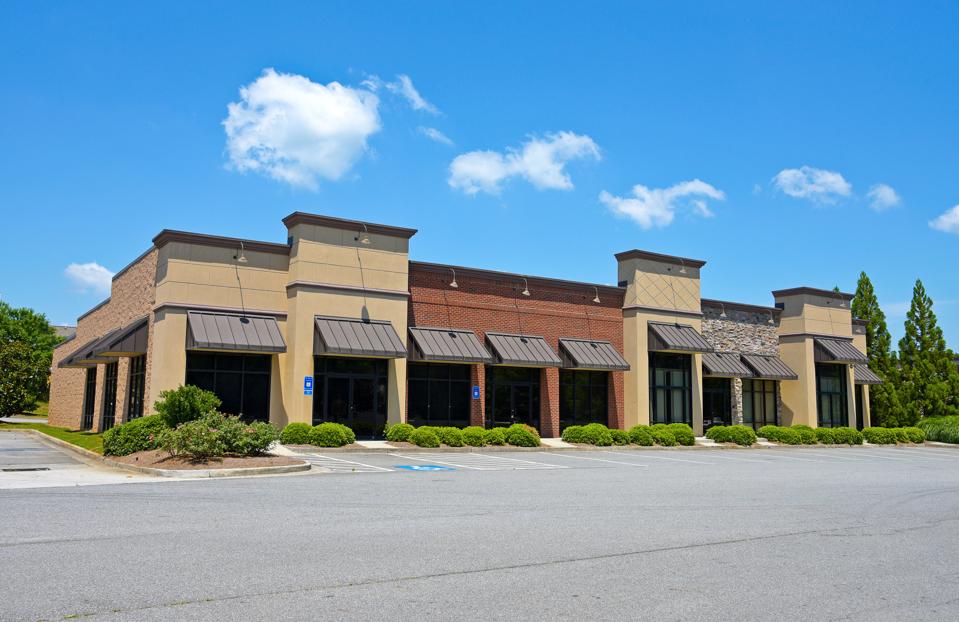 The changes in consumer shopping behavior continue to create upheaval in the business of retail real estate. As certain kinds of space become less valuable or obsolete, the arrangements that landlords and tenants make has had to adapt. I recently sat down with four partners from Goulston & Storrs, a law firm with one of the largest retail real estate practices in the U.S., and I asked them what they’re seeing in the market right now.  All of the partners I spoke with (Nancy Davids, Matt Epstein, Karen O’Malley, and David Rabinowitz) have decades of experience in retail real estate deals all over the United States.

They report an increase in mixed-use projects. That’s where a large property is used for different purposes that are integrated in one parcel of land. An increasing number of existing retail-only developments are being converted to include offices and residences (both private homes and apartments). New development projects are less about retail-only and more about retail as a part of a  live-work-play neighborhood and not a mall. Karen O’Malley told me, “Forward-thinking developers…[are] curating their tenant mix to attract a broad range of consumers.” They are also adding different kinds of retailers that were previously not thought of as belonging in malls like grocery stores, movie theatres and gyms. Those used to be perceived as discrete destinations, where consumers would go and leave without visiting any of the other retailers nearby. Now landlords are finding those tenants are contributors that help bring more people to their property. There’s now an Equinox in the rebuilt Brookfield Place in Manhattan — that could never have happened in the past. The Whole Foods store at Related’s Time Warner Center is one of the chain’s top stores. These changes are landlords’ way of broadening shopping experiences and giving consumers more reasons to come in.

Grocery is one of the least-penetrated retail sectors for online shopping but that will likely change as technology develops and systems are better able to pick fresh produce for consumers. That will accelerate consumers’ transition to online shopping which means less retail space will be needed in the future for grocery. Even now, smaller urban groceries are on the rise; they are often as small as 25 thousand square feet, much smaller than supermarkets historically. That could make the inclusion of grocery in shopping malls only a temporary change.

Landlords are also exploring uses of retail space that have historically been prohibited but are now in demand by consumers, like medical care, massage studios and marijuana dispensaries. Many leases restrict what used to be called “head shops” and the sale of “drug paraphernalia,” but the increasing legalization of marijuana and popularity of vaping have called those restrictions into question. Factories were also historically prohibited but with the growth of microbreweries and their ability to draw consumers who may shop in other stores on the same visit, landlords are finding ways to allow certain kinds of production facilities.

Office spaces are not immune to change either. In the past, research and development was in a separate area because of space requirements for equipment. With companies wanting coders and scientists to work in proximity to other staff so that the development of products and services are integrated with strategy, those separate spaces now need to be combined. The combination also creates a unified, campus-like feel, often with retail and other amenities nearby, creating a new kind of work environment.

There are going to be fewer parking space per square foot of retail space in the future than there have been in the past. Different uses in mixed spaces need different amounts of parking spaces and they each peak at different hours of the day and even on different days of the week. Also, the growth of ride-share services such as Uber and Lyft has allowed more consumers to arrive at stores without their own car. These services also create a need for more pickup and dropoff space than current designs usually have. The rebuilt Westfield mall at Century City already has dedicated drop-off/pick-up areas for ride-sharing services and The Grove in Los Angeles goes even further by offering subsidized rides during the holidays.

Municipalities are responding to the changes. In certain parts of the country, they are encouraging “smart growth” and a focus on public transit by reducing the amount of parking spaces they require for approval of new development projects.

With real estate projects having a life span of decades, future technology is impactful. The implementation of self-driving cars presents a huge challenge in predicting how many parking spaces a retail project will need. Landlords have to balance their need to minimized unused spaces in the future without creating frustrating shortages of parking for consumers today.

In the past, popup shops were things like Halloween costume stores and were thought of as undesirable by landlords. Now they’re much more interesting to landlords because they are often incubator spaces for launching new businesses or foreign brands venturing into the U.S. market. They offer something new and different and can help drive traffic. As popups proliferate, landlords have to accommodate the shorter term leases that those stores need.

One of the common features of retail leases has long been “percentage rent,” where a store’s rent is based on a percentage of the sales in a store. With the growth of online retail sales, percentage rent deals have become much more complicated. Stores are now often used as a place for consumers to look at products and the actual sale is made online. That makes the attribution of a sale to a particular store a lot harder. Also, stores have become important for consumers to return products they’ve bought online. Returns add a lot of value to a store but don’t figure into percentage rent deals except perhaps as a deduction. (According to another source, right now most such deductions are limited to 3-4%.) Buying online and picking up in a store adds a similar complication. There’s no consensus right now on how to calculate percentage rent deals. Most likely, they will differ a lot by the category of product being sold because some products are more suited to being ordered online than others and that will affect how the rents should be calculated.

Nordstrom has a store in West Hollywood that has no inventory. It’s used to help customers do personal shopping and pick up products they’ve ordered online. Bonobos, recently bought by Walmart, has stores they call Guideshops where you can only try clothes on. Anything you buy is shipped to you from their central warehouse. New metrics are needed to calculate rents as stores functionality evolves.

One of the major obstacles to change is that many lease restrictions are created by the banks that finance the real estate under the store. The lenders insist on the rules to maintain the value of the underlying property but they can’t foresee changes that will be needed in the future to maintain property relevancy and value. After some loans are made, they are sold off to investors so it can be difficult or impossible to make changes to lease terms after a loan is made. David Rabinowitz said, “One of the challenges going forward will be how to get lenders comfortable with the new leasing environment…Landlords are looking for newer and cooler tenants who might not…initially have the…[financial strength]… of more established retailers.”

Soozan Baxter, a specialist in advising landlords, told me, “when an online store opens a bricks-and-mortar presence, sales online go up in that geo-zone…e-tailers have realized that the symbiotic relationship is often essential for success in this era.” She also believes that it won’t be long before shared workspaces are included in retail spaces. Lord & Taylor agreed to do that recently in a deal with WeWork on their flagship Fifth Avenue New York store but then shortly after decided to close the retail portion entirely.

No one knows exactly how these changes are all going to happen or even what they will be. Like so much about retail right now, being flexible is the best strategy. The landlords who can adapt the fastest will succeed. That’s the simple but difficult truth about so much in retail right now.