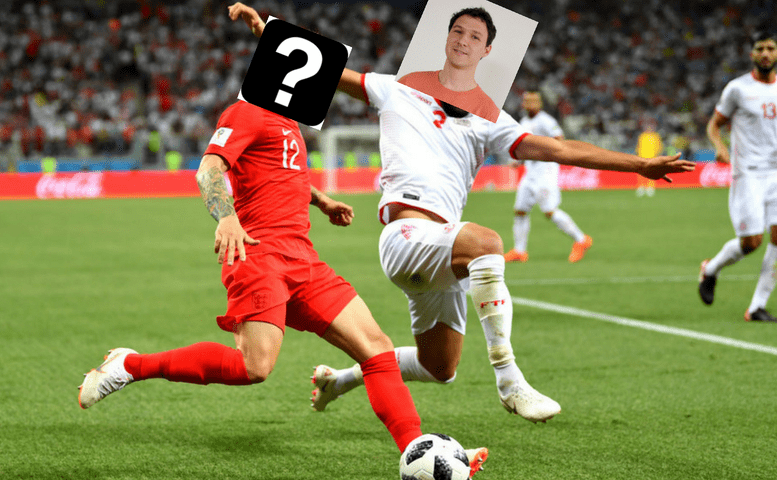 Day 10 of the Crypto World Cup has officially concluded, and it was quite the doozy!

Saturday’s matches saw Satoshi Nakamoto alienate Jed McCaleb.  We also saw a tight game between Anthony Pompliano and Brian Armstrong, with the latter coming back in injury time. Day 10 of the Crypto World Cup ended with Roger Ver facing off with Willy Woo in what ended up being a nail-biting game.

If you don’t know yet, meet the players of our 2018 Crypto World Cup!

The game started off tight but quickly favored Satoshi Nakamoto. Both teams scored less than twenty minutes into the first half, with Satoshi Nakamoto slotting the ball into the bottom-left corner during a penalty in the 6th minute.

Jed McCaleb came back in the 18th minute, but not before Satoshi Nakamoto slipped the ball through the legs of Mr. McCaleb, making the score 2-0 at the time.

Satoshi Nakamoto went on to score 2 more goals in the second half, with the last being at the 90th minute. Jed McCaleb managed to get one more goal, 3 minutes into injury time.

Second half was met with yellow cards, substitutions, and another goal for Brian Armstrong — eight yards out at the 66th minute.

Both teams took turns leading this match. Controversial crypto player Roger Ver started off the game strong, with Willy Woo failing to complete the majority of his passes. But at the 30-minute mark, the game began to favor Willy Woo. Roger Ver wasn’t able to maintain possession and Willy Woo managed to take the lead, clipping the ball over the goalie.

Roger Ver must have given one inspirational half-time pep talk. After making a few subs, Roger Ver managed to equalize in the 48th minute, driving the ball home. At this point, the atmosphere had changed. All eyes were on Roger Ver. Could this crypto player make a comeback?

And he did! In injury time, Willy Woo clumsily gave up a free-kick on the edge of the box, and Roger Ver drove it home, curling the ball into the far corner of the net.

It’s forecasted that by June 28th we will have our top 16 in the Crypto World Cup. Tune in tomorrow and throughout the rest of the week for more results!

Who’s going to be this year’s winner of the Crypto World Cup? Let me know what you think in the comments below!