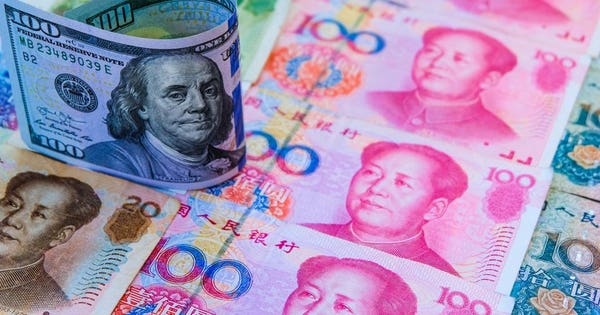 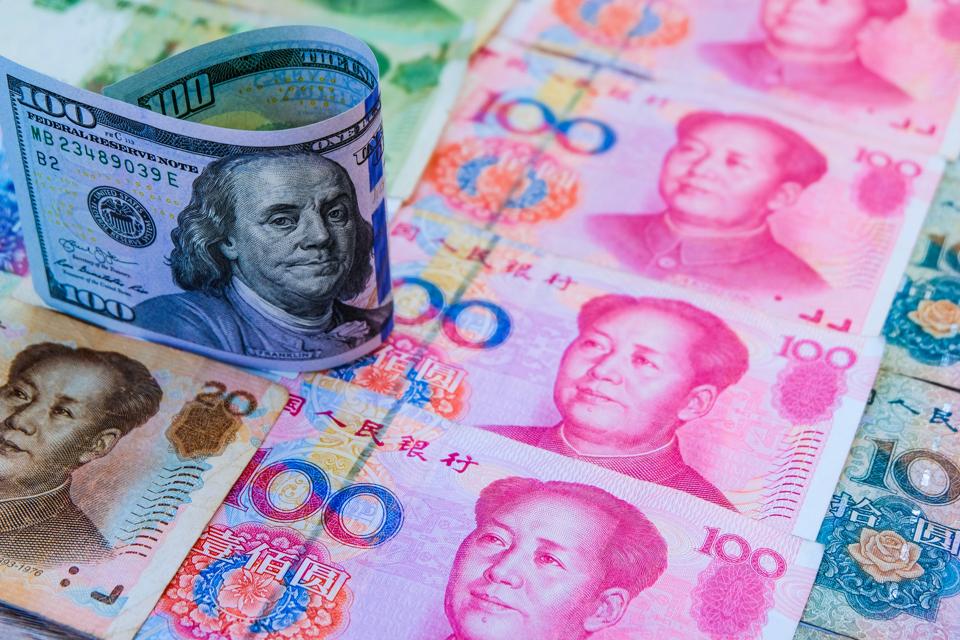 Since President Donald Trump announced stiff tariffs on Chinese goods, as well as on U.S. allies, the stock market has trended lower. For perspective on what may lie ahead, we turn to Nicholas Atkeson and Andrew Houghton, the founders of Delta Investment Management in San Francisco, for guidance:

Larry Light: Who is hurt the worst in a trade war, America or our antagonists?

Andrew Houghton: The U.S. represents about 5% of the world’s population but consumes about 24% of the world’s energy. Americans eat 815 billion calories of food each day, roughly 200 billion more than needed.  We throw out 200,000 tons of edible food daily. The average American generates 52 tons of garbage by age 75.  We use one-third of the world’s paper. When the U.S. imposes tariffs, it hurts foreign producers more than domestic producers in aggregate.

Light: How does that show in stock performance?

Light: What’s the scorecard for U.S. stocks by category?

Atkeson: Small U.S. companies have less exposure to foreign trade than do large companies. Small U.S. companies measured by the iShares Russell 2000 ETF are up 10.7% YTD, a clear winner. But on the loser side are large U.S. stocks with high international trade exposure, as seen by the SPDR Dow Jones Industrial Average ETF, minus 0.2% YTD.

Here’s a chart that spells all this out.

Light: How will individual U.S. stocks with international exposure fare?