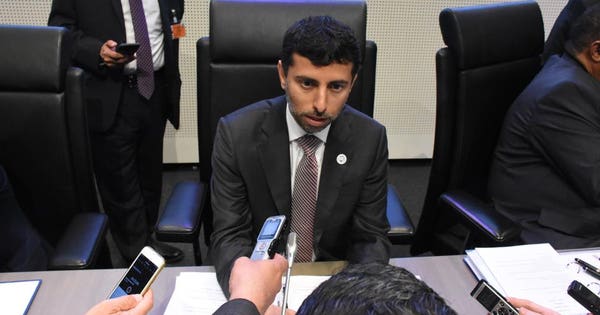 Despite tensions over whether or not OPEC and non-OPEC cooperation should continue, the oil minister of the United Arab Emirates and the current OPEC President Suhail Al Mazroui says the cartel is looking enhance and “institutionalize” the ongoing partnership.

The move resulted in the coming together of 14 OPEC oil producers and 10 non-OPEC producers in 2017 via a historic partnership brokered by Saudi Arabia and Russia, with 1.8 million barrels per day (bpd) of crude oil production taken out of the supply pool.

The ongoing deal is supposed to last till the end of 2018, and has seen the oil price recover from sub-$30 per barrel levels at one point in 2016 to $80 earlier this year using Brent as a benchmark; a level not seen since November 2014. 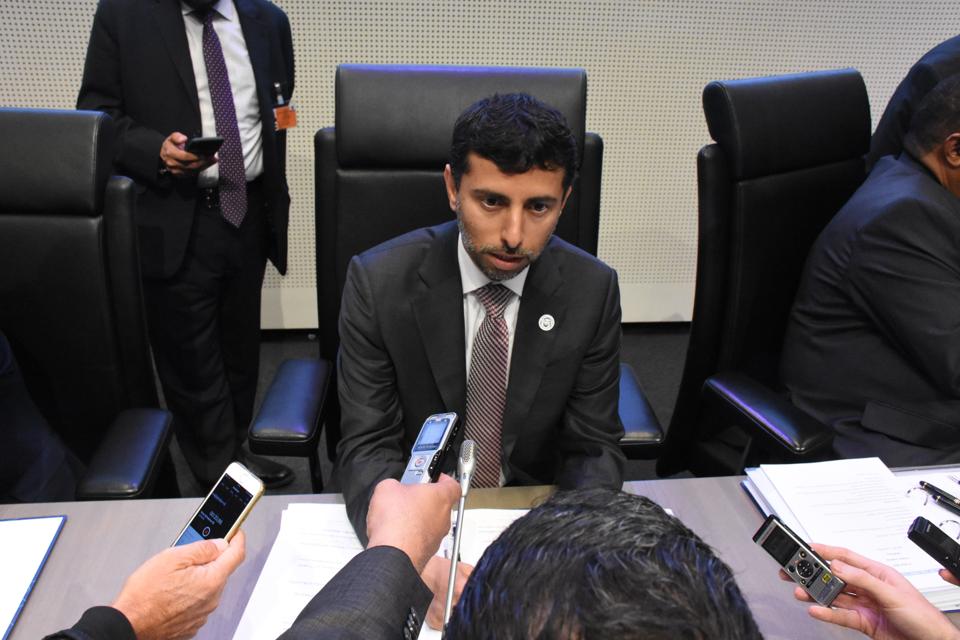 However, with global oil inventories having fallen to the five-year average, increasing pressure from the U.S. government on OPEC to raise production, and power-brokers Saudi Arabia and Russia calling for a production hike, tensions have surfaced.

OPEC members Iran and Venezuela do not want any uptick in production, but Saudi Oil Minister Khalid Al-Falih has suggested a gradual increase of 1 million bpd, while his non-OPEC Russian counterpart Alexander Novak has called for a 1.5 million bpd hike.

The discord has seen the oil market fluctuate wildly throughout the week, as traders attempt to price in possible goings-on at OPEC. However, Al-Mazroui believes the historic partnership would not only survive but thrive.

Speaking at the OPEC Ministers’ Meeting in Vienna, Austria on Friday (June 22), the UAE Oil Minister said: “Over the next couple of days, and in the months ahead, we will look to further institutionalize OPEC and non-OPEC cooperation, in order to continuously adapt to ongoing market dynamics, in pursuit of the interests of producers and consumers, whilst promoting healthy global economic growth.