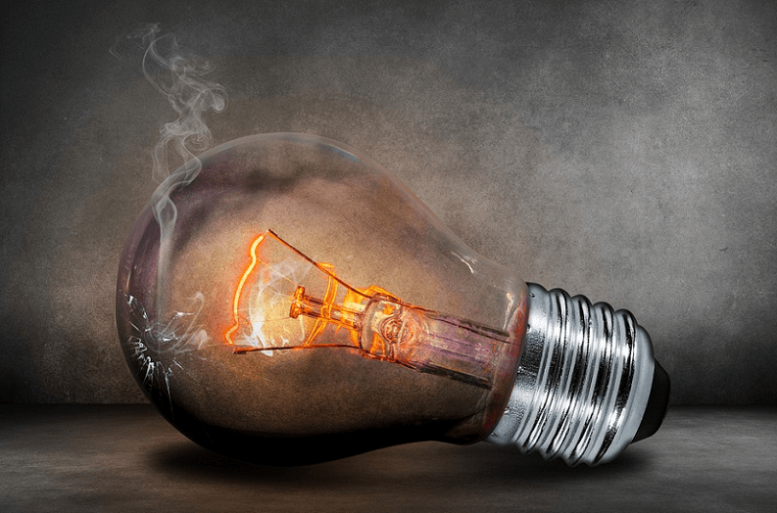 Chinese crypto miner arrested: A man has been arrested in the Anhui Province of China for allegedly stealing 150 megawatts (MW) of electricity.

Local media outlet Xinhua reported the arrest today, stating that the man, known under the surname Ma, had more than 200 computers that he was attempting to mine both Bitcoin (BTC) and Ethereum (ETH) with. The computers have now been confiscated, along with the arrest of Ma.

Ma said that he had purchased the computers back in April, unaware of how much it would cost him to attempt such a large crypto mining operation. To his dismay, he discovered that it would cost him over 6,000 yuan, which translates into approximately $930 USD, per day. Ma had hoped that he would earn a profit by crypto mining, but by the time he was arrested, he still hadn’t made any money.

His solution to the expense of running all the computers was to short-circuit the electricity meter, which is how the police found it.

Ma’s crypto mining operation was discovered after the local power grid operator noticed an abnormal amount of energy being consumed and informed the police.

The Hanshan County police suspect that Ma could have stolen as much as 150 MW since April.

Bitcoin and Ethereum mining consume a large amount of power, as was evidently discovered by Ma. In fact, one peer-reviewed study believes that Bitcoin mining alone will use up 0.5% of the world’s energy by the end of this year.

Do you think that crypto mining is causing an energy crisis? Does something need to be done?