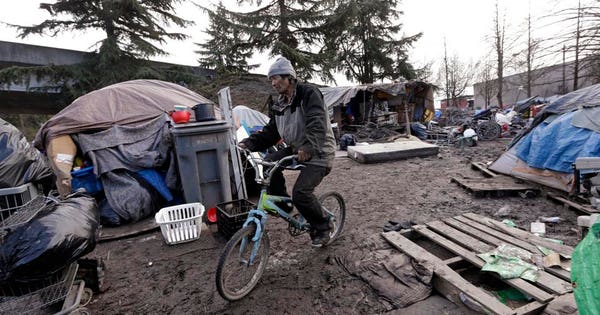 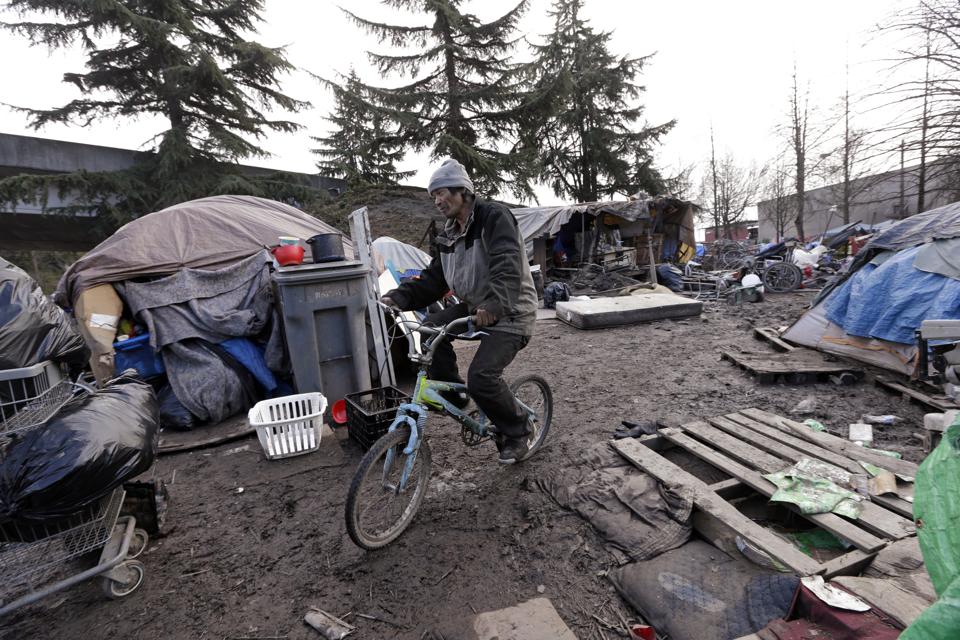 Much like the late cartel leader Pablo Escobar convinced the Colombian government to change laws to benefit his business, Amazon has taken a similar approach with its local lawmakers. Seattle’s City Council voted unanimously last month to tax the city’s largest employers including Amazon to help address homelessness. In the blink of an eye councilmembers have done an about face and reversed their decision due to what they claim is “bullying by Amazon.” Is the e-commerce company undermining efforts to help get people off the street?

The Breakdown You Need to Know

The “Head Tax”, also commonly referred to as the Amazon tax called for a legislative expense of $275 per employee. This tax would be per year on for-profit companies that gross at least $20 million annually in Seattle. With more than 45,000 employees in the city, Amazon could have paid more than $10 million per year.

Seattle has the third largest homeless population in the U.S., after New York and Los Angeles. Back in 2015 the city declared a homelessness state of emergency. A point-in-time count last year tallied more than 11,600 homeless people in King County which is the area of Seattle where Amazon is located. CultureBanx notes black people represent 6.2% of King County’s population and have the highest homeless rate at 29.2%. This represents a 23% over-representation for African Americans in Seattle’s homeless community, according to the U.S. Department of Housing and Urban Development’s American Community Survey.

The political waters are quite murky surrounding this abrupt 180 by the council. Amazon contributed $350,000 this past year to a business group that supported Seattle Mayor Jenny Durkan’s mayoral campaign. Mayor Durkan had already convinced the council to lower the $500 per employee tax down to $275.

In a harsh attack, an Amazon spokesman accused city leaders of failing to spend effectively on homelessness. “We are highly uncertain whether the City Council’s anti-business positions or its spending inefficiency will change for the better,” Drew Herdener, an Amazon vice president told the New York Times.

Last month the company abruptly stopped construction on a new campus in downtown Seattle primarily due to the tax passing. Now that the Head Tax has been repealed Amazon said it was the right decision and they’ve also re-stated they’re committed to helping with the homeless crisis. “We are deeply committed to being part of the solution to end homelessness in Seattle and will continue to invest in local nonprofits like Mary’s Place and FaceStart that are making a difference on this important issue,” Amazon wrote on Twitter. As of now there’s no proposed solution to replace the Amazon tax.