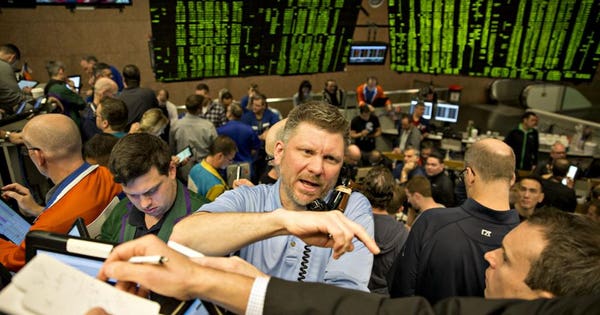 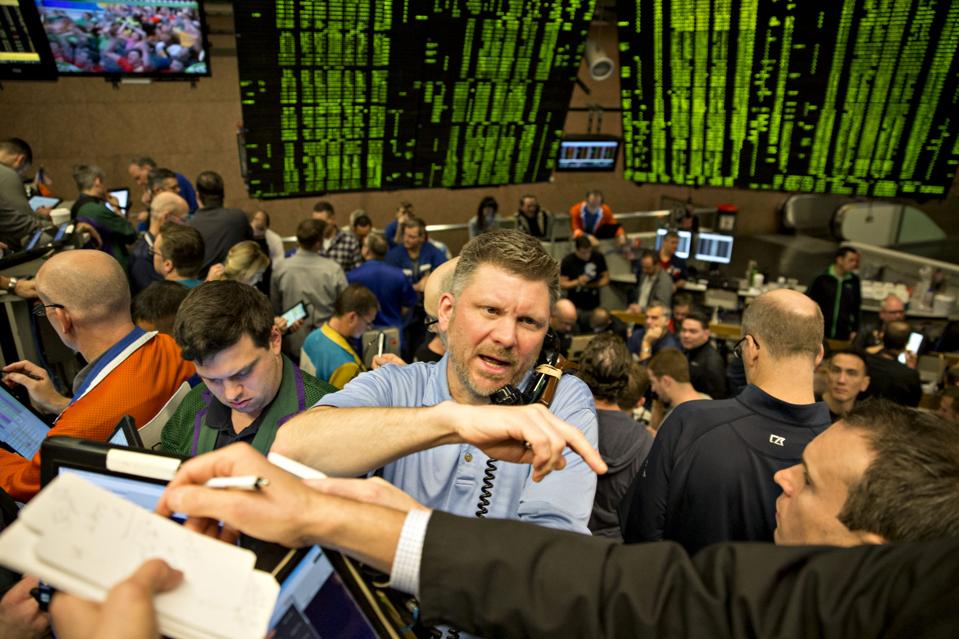 Two sources of demand that contributed to the massive stock rally of the last few years are drying up.

Strong buying came in the last few years from the very companies who issued those stocks. Finding it cheaper to borrow money than pay dividends, they issued a large number of corporate bonds and used the proceeds to buy back significant portions of their outstanding shares.

Alongside companies buying stocks were retail investors who just wanted income, but could not find it anywhere as interest rates hovered around historical lows for years.

There are indications, however, that both reasons for buying stocks are losing steam.

Shares outstanding have declined in the last few years. This was the logical result of having interest rates at historic lows, and it provided a strong tailwind to a booming stock market as companies bought back huge amounts of their own stocks.

According to the Fed, a net value of $3.1 trillion of corporate equity was retired by repurchases and mergers & acquisitions since 2011. This is an enormous amount, comparable to the entire GDP of Germany, and a very powerful, built-in-the-system demand for stocks. The number of shares in the S&P 500 calculated by Standard & Poors shows the same trajectory as the Fed data. And the first quarter of this year set a new buyback record, even as rates have begun to rise.