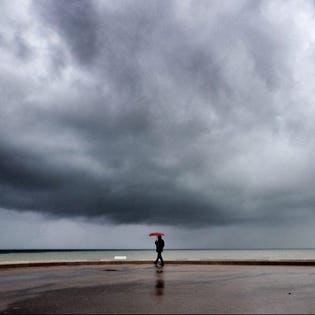 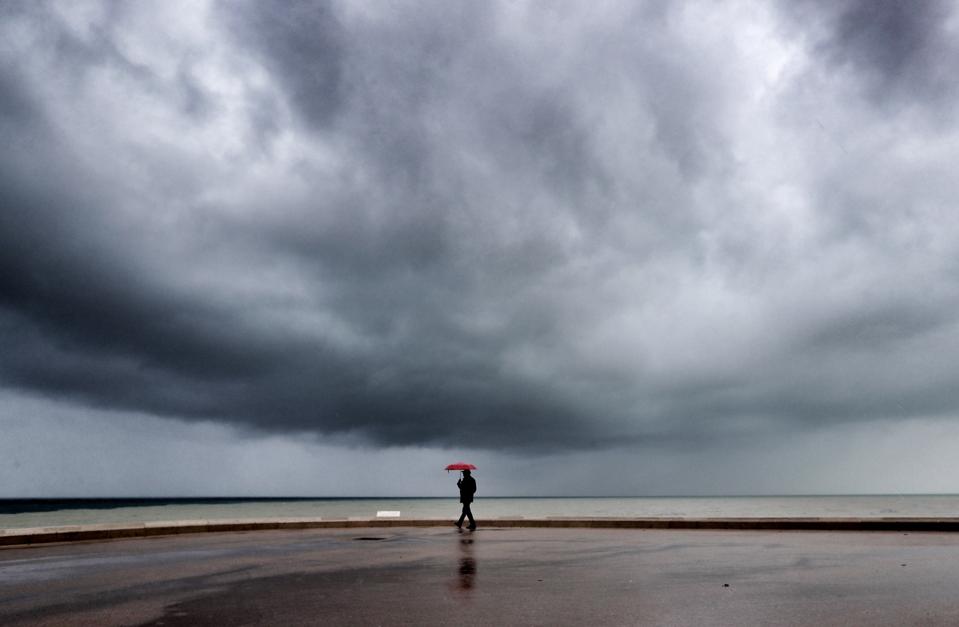 Corporate bond analysts are trained to worry. If the best outcome for a bond held to maturity is to get your money back, then a natural reflex is to assume that danger lurks everywhere.

According to a recent survey by Bank of America Merrill Lynch, they are worrying a lot: a record 42% of managers are concerned about overleveraged companies. In February 2018, S&P reported that 37% of global corporations are highly-levered, exceeding the 32% reached during the lead up to the financial crisis.

Corporate Debt Is At All-time Highs

Corporate debt has almost doubled since the financial crisis as companies borrowed at low yields that made debt service manageable. Prospectively, as the Federal Reserve raises rates and profits start to cool, corporate debt burdens may start to pinch.

At the same time, there has been a notable increase in the percentage of companies that are rated BBB, rising from 10% several decades ago to close to 44% today.

This increase in lower investment-grade debt can be attributed in part to more companies accessing public markets, as opposed to relying solely on banks for credit – leading to a bond market that is more representative of corporate America.

The BBB segment has also grown as corporations have increased leverage and seen their ratings drop.

What Drove Growth In The Bond Market?