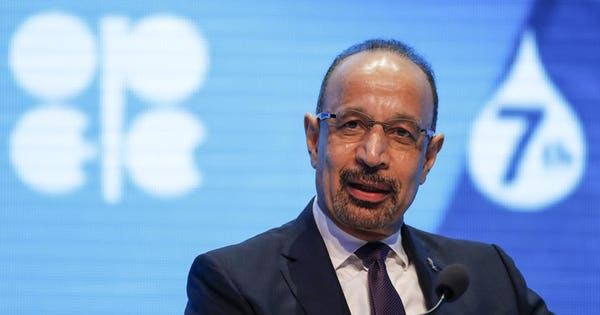 The much touted initial public offering (IPO) of Saudi Arabia’s national oil and gas company Aramco “will happen but the timing is not critical”, according to the country’s oil minister Khalid Al-Falih.

The IPO is thought to be among the pet projects of Saudi Crown Prince Mohammed Bin Salman as part of his 2030 Vision for the Kingdom, and has been in market view for over two years. The initial plans announced by the Saudi Government suggested the primary float would be on the Saudi stock exchange – Tadawul.

However, the Saudis also said a secondary international float, equating to 5% of the company, would take place as well, with several international exchanges in the running including the New York and London Stock Exchanges. The announcement led several market commentators to give Aramco a valuation of $1 trillion to $1.5 trillion, with many labeling it as the “mother of all IPOs” and the “world’s largest.” 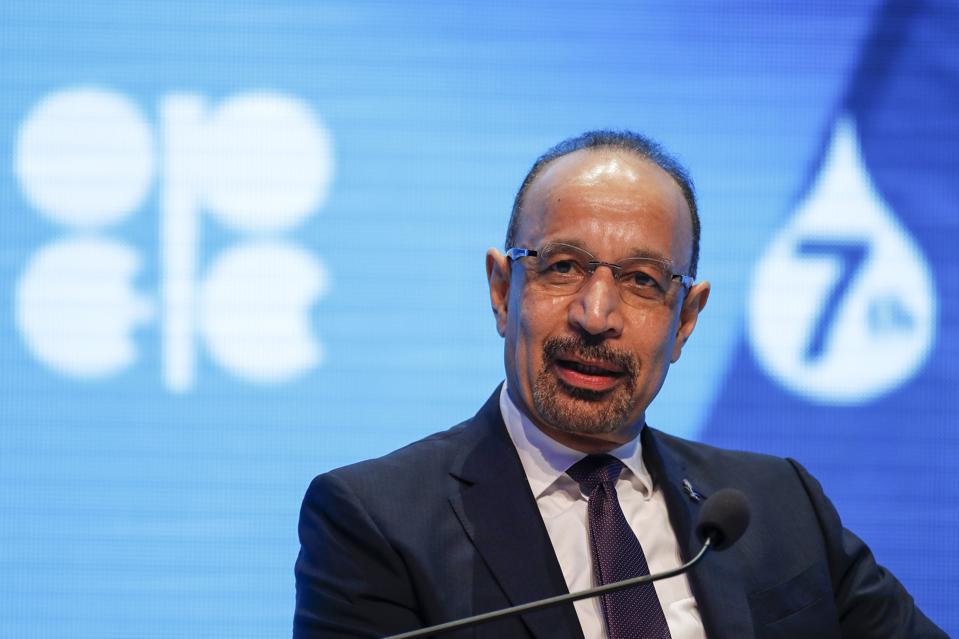 In fact, Prince Mohammed has said he expects the IPO to value Aramco at a minimum of $2 trillion, implying a sale of 5% could raise up $100 billion, to help fund his 2030 Vision  projects.

Speaking at the 7th OPEC International Seminar in Vienna, Austria on Thursday (June 21) – the oil cartel’s global forum that takes place every few years – Minister Al-Falih said: “The Aramco IPO will happen but the timing is not critical. It would be nice to have it 2019. However, the market must understand that the move is not some ‘box ticking’ exercise. We don’t sit around the table in Riyadh thinking let’s get this out of the way.”

Dismissing market “impatience”, Al-Falih said there were a number of factors to be considered. “The domestic listing will come first, followed by an international secondary listing which will be determined to some extent by where the market for Aramco’s products is.”

The oil minister added that the direction of the national oil company’s business was inexorably “shifting to the east.”

However, even though Al-Falih did not comment on the matter directly, an international listing in Asian markets such as Hong Kong or Singapore is considered unlikely given the pool of investors and market standing Aramco craves.

Refusing to be drawn on the listing location, the minister merely quipped that the company would making the “optimum decision” for the Kingdom of Saudi Arabia, and that several listing locations are still under consideration subject to legal and operational considerations.