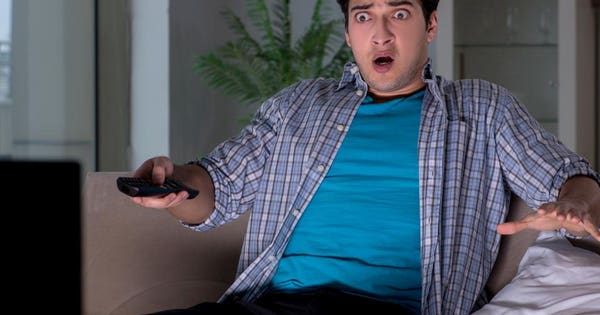 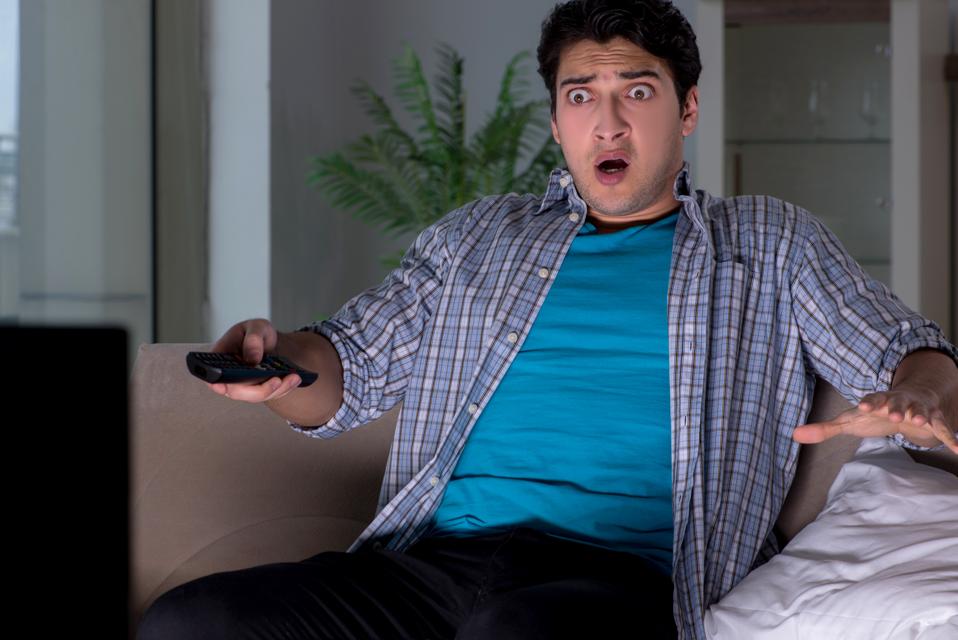 Amid all the hoopla about AT&T’s getting a court’s go-ahead to swallow Time Warner, let’s not forget that the telecom giant faces a threat that isn’t going away: cord cutting. Maybe the addition of Time Warner’s celebrated content will help the onetime Ma Bell stem that tide, but people will continue to find ways to access all the content they want via streaming.

And in this age of tech disruption, what does that spell? Lower prices.

Linear video subscribers were down 187,000 in AT&T’s first quarter. Note that the company also added an impressive 312,000 subscribers to its DirectTV Now, a streaming service, which starts at $35 per month. Plus, it plans to unveil a product it calls AT&T Watch TV, a very skinny bundle that will cost $15 monthly (unlimited wireless customers can get the product for free).

Compare that to its Unlimited Plus Enhanced offering, at $2,280. With 25 million video subscribers, AT&T has a ways to go before no one is left in the legacy programs, yet the trend is worrisome for its bottom line.

Say what you want about the court victory that AT&T achieved last week over the Justice Department, which tried to block the merger. Regardless, the cost of our video and online services appears to be headed down, not up. Justice, using an argument better suited to an industry-heavy America of yore when the antitrust laws were created, contended that the new AT&T-Time Warner would use its economic power to jack up prices. Uh-huh.

What’s telling is that AT&T has lost some 18% in its stock price since the year’s start, and on Monday the shares dipped almost 3%. Part of that is concern that it over-paid for the media company, at $85 billion. As MoffettNathanson Research puts the matter: “Time Warner will be a positive for AT&T’s income statement, at least initially. But it will be a negative for the balance sheet. The new AT&T will carry an astounding $249B of debt (inclusive of operating leases and postretirement obligations).” A request for comment from AT&T was not returned.

Nevertheless, there’s also the worry that AT&T’s core business is slowly shrinking. And that’s the result of lower-price alternatives. Elsewhere in the tech world, beyond the telecoms, the name of the game for a long time has been bargain prices.