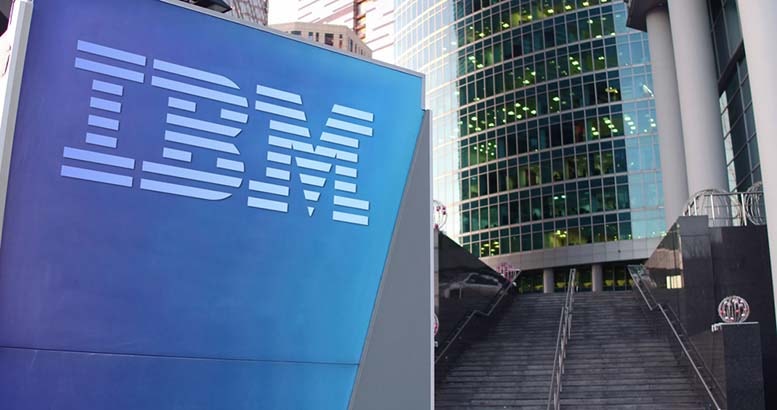 The solution will be using the IBM blockchain and will “[aim] to provide transparency and build trust and accountability in the advertising ecosystem,” allowing advertisers to see where their budget is being used and for what.

Other agencies and companies that will be a part of the consortium include big names such as Kellogg, Kimberly-Clark, Pfizer, Unilever, and IBM Watson Advertising.

According to the official press release, the program will be built on top of the Mediaocean management platform, which processes over USD $140 million in advertising spending.

In regards to the blockchain solution, Kimberly-Clark’s Vice President of Digital Capabilities and Innovation, Mukund Kaushik has said:

“We must innovate our approach to the market by looking for new technologies like blockchain to help solve complex business challenges.”

Bill Wise, the CEO of Mediaocean, has stated that the advertising industry has come across several problems including issues in transparency that “hinder progress.”

“By partnering with IBM, we’re able to launch the first advertising blockchain solution that will improve spend transparency – at scale. This will help us come together as an industry under a single source of truth and rebuild trust to push us into a new era of advertising transformation.”

The IBM and Mediaocean blockchain solution is said to be launching in July 2018, according to Mediaocean’s official press release.

Do you think that this partnership will be a success for the advertising industry?