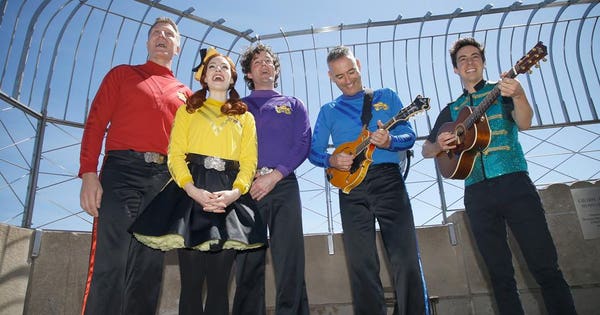 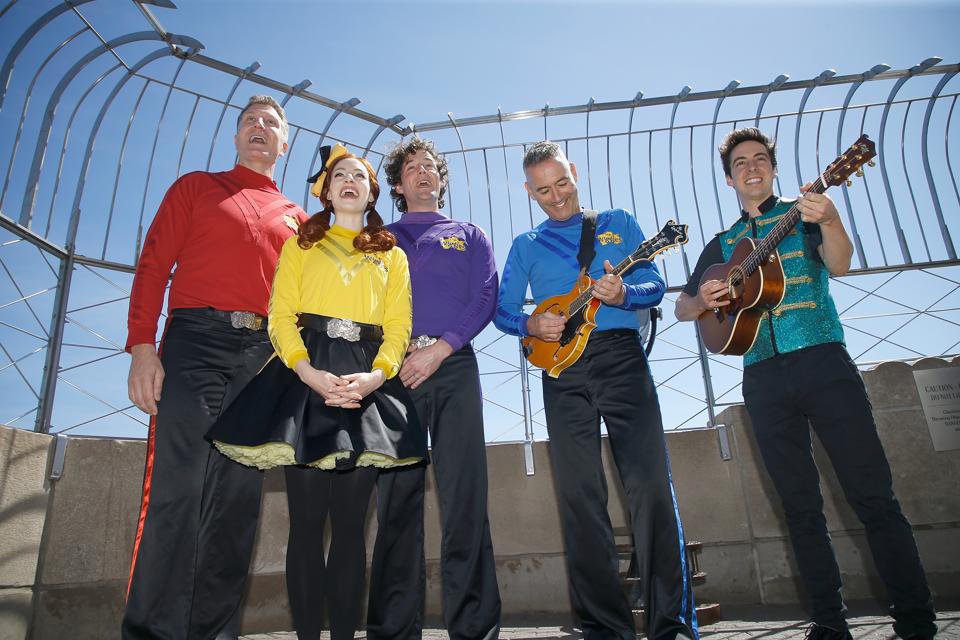 What to make of markets that appear to be going nowhere

If you were a parent to young children around the start of this century, you know who the Wiggles were.  The Australian musical group became American idols (to kids) when their successful children’s television show from the 1990s went from local to international success during the following decade.  But the issue that their group’s name brings to mind does not have as positive a message as what the Wiggles lyrics have promoted for over 25 years.  In fact, the wiggles (note the small “w”) we are seeing in the U.S. stock and bond markets are a source of frustration to many, and a reason for optimism for others.  Let’s explore this.

The S&P 500 Index has been in a trading range for over 8 months, since early October of 2017.  That range is from approximately 2,532 at the bottom to 2,874 at the top.  That’s not the widest or tightest range we’ve ever seen, but it does signal a change in the way investors are forced to evaluate the broad market.  After all, the nature of trading ranges is that they are in force until broken.  And, these have a way of being stubborn endpoints that stop both extensions of bull markets and transitions into bear markets.  If you are not a student of technical analysis and are wondering why the market has a fixation with past tops and bottoms, suffice to say that investors have strong memories and also have a strong desire to at least recapture their initial investment.  And, once a phenomenon like that becomes better-known on Wall Street, it becomes a bit of a self-fulfilling prophesy.

For we investors, the past 8 months have been a roller-coaster.  And by that, I don’t mean constant ups and downs.  Sure, there have been some strong gyrations in both directions, particularly from late January through late March.  But there have been plenty of smaller twists and turns, as well as many points in which the S&P 500 and other major market indicators seemed to be going nowhere.  Then some news event, including some fairly fleeting ones (like the worries about Italy’s economy last month) comes along and turns a sleepy week or month into the next round of chaos.

This is nothing new in the history of the stock market.  But the instant nature of global information, the strange geopolitical juxtaposition we are living through, and the tremendous influence of high-frequency traders and other non-human market actors has made the market feel very tipsy all year.  These wiggles will be around for a while, and perhaps this is a calm before a storm.  Or, maybe it’s the last throes of the “great” Fed QE-inspired bull market, kicking up to and perhaps through its old highs, for one last look at the top of the mountain.