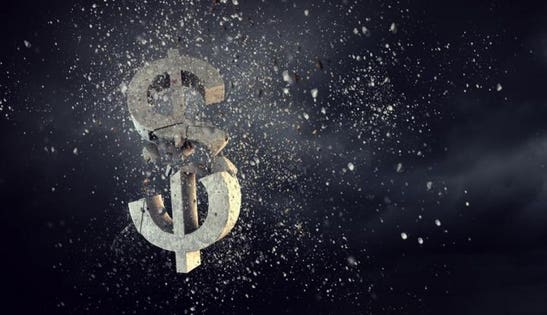 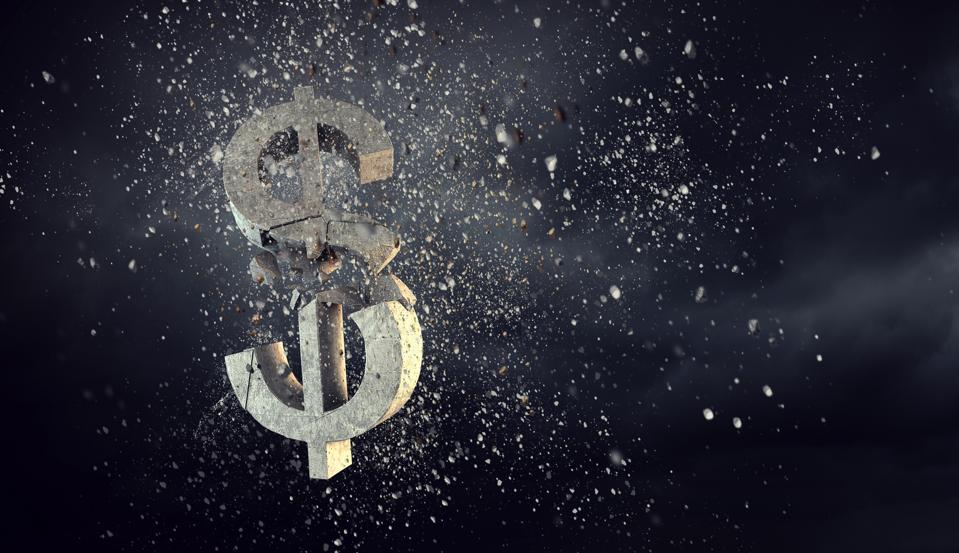 The worst is over.

It hasn’t exactly been a bloodbath now, has it? Despite the hemming and hawing over a strong dollar being bad for non-U.S. equities, namely those in the emerging markets, stocks there are only down 1% in the last 3 months compared to 0.13% for the S&P 500. For BNP Paribas, inflows are coming back to emerging markets.

Portfolio flows into emerging market stocks were almost flat in April, with May seeing around $12 billion flow out of them, according to the Institute of International Finance. The sell-off represented an overall decline in the three-month cumulative flows, which is still positive at $6.4 billion.

“Our model suggests that portfolio flows should return to the positive camp for emerging markets,” says Gabriel Gerszstein, head of Latin America strategy for BNP Paribas in São Paulo.

If they are right, look for over $50 billion to flow back into countries like Brazil for both stocks and bonds between now and August. So much for “sell in May and go away.”

Money starts to flow into Brazilian bonds, the currency likely strengthens a bit in the short term despite political headwinds. But neighboring Argentina? Forget about it. They’re short and have been negative on the Argentina peso at least since the International Monetary Fund was required to stop the bloodletting at the central bank.

The recent correction in emerging markets has been driven by positioning rather than fundamentals, Morgan Stanley analysts led by James Lord wrote in a report dated June 14. Lord says he is bullish on emerging market currencies versus the dollar mainly due to overselling.