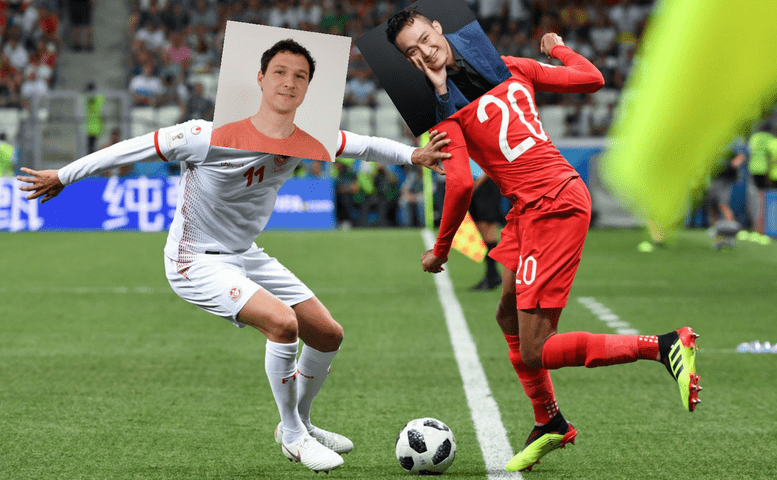 Today’s matches kicked off with Willy Woo taking on Anthony Pompliano but everyone’s eyes were on the Justin Sun vs. Jed McCaleb and Satoshi Nakamoto vs. Tom Lee Games.

If you don’t know them all yet, meet the players of our Crypto World Cup.

Here are the results and some highlights:

Willy Woo kicks off his tournament with a win over Anthony Pompliano which wasn’t too surprising. This World Cup is Willy Woo’s first in 12 years but he managed to outperform Anthony Pompliano in what can only be described as a ‘scrappy’ game. A valid penalty was awarded to him, which put him in the lead.

Now, Anthony Pompliano faces a difficult tournament ahead as he competes in a difficult group. Pompliano needs to up his lacklustre game if he is to have any hope of survival.

Unfortunately for Tom Lee, this game was always going to be a bit of a no-brainer. Superiorly outranked in class and performance by Satoshi Nakamoto, Tom Lee did well to even make the tournament, but now that he has arrived, this 3-0 victory to Satoshi meets expectation. Sorry Tom Lee, soccer isn’t your strongest forte.

Satoshi on the other hand…well the predictions will be for him to meet Justin Sun in the group showdown. Time will tell all.

Today saw a nail-biting win for Justin Sun as a stoppage-time header put him ahead of Jed McCaleb, sealing his fate. After this performance, McCaleb can easily be considered a dark-horse with a stronger potential then he was initially credited. However, he will have to fight hard to come back from this loss – but it is not impossible.

My predictions for this group are Satoshi Nakamoto and Justin Sun will fight it out to lead the table. Jed McCaleb might pull something out of the bag though; it wouldn’t be a first for the World Cup.

What are your thoughts!? Who’s your winner for the Crypto World Cup? Place your bets now!

>> Check out Day 4 of the Crypto World Cup