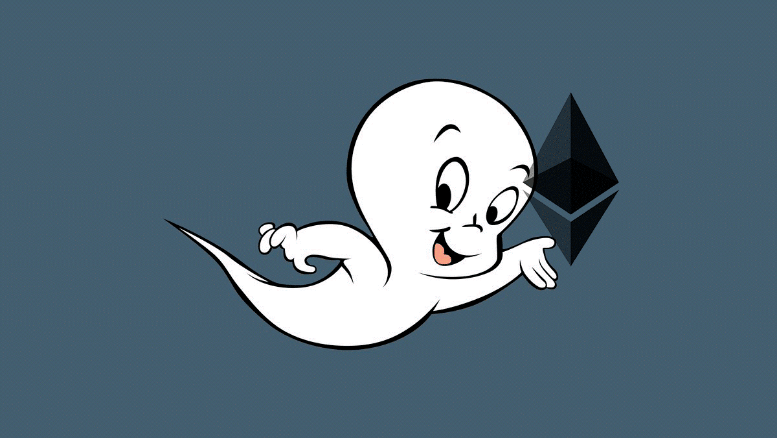 Casper and sharding are coming together ❤️ https://t.co/LMrd7qOIqR

According to Ryan, the recent research has confirmed that the long-awaited Casper upgrade can be activated in one of the shards. Originally, it was expected to be created by a smart contract, but in the 40th Ethereum core developer meeting this Friday, that was proven otherwise.

Vitalik Buterin, Ethereum’s co-founder, thinks that the combo of sharding and the PoS-update Casper will most likely make the main protocol of Ethereum several times more efficient.

This update of Casper may not be realized until the hard fork of Constantinople. Casper will help reduce the size of the deposit, which is required to participate in staking – which in turn will attract more participants on the ethereum network.

If this two protocol implementation is successful will not affect the main network, as it will be developed as a separate chain with its own rules.

In the video above, Buterin talks about the new design at a much higher level – for all you devs reading this.

“This new design is the culmination of years of hard research on both proof of stake and sharding and brings us to a full-PoS, sharded, scalable blockchain much sooner than if we keep the two efforts disparate. We are excited to see the research mature and move into production.”

If the Ethereum developers can make both of these solutions active at the same time, the network would be capable of scaling beyond anyone’s dreams. An interesting future awaits Ethereum, regardless if the two solutions are combined or not.

You can view the notes from the 40th devs meeting here.