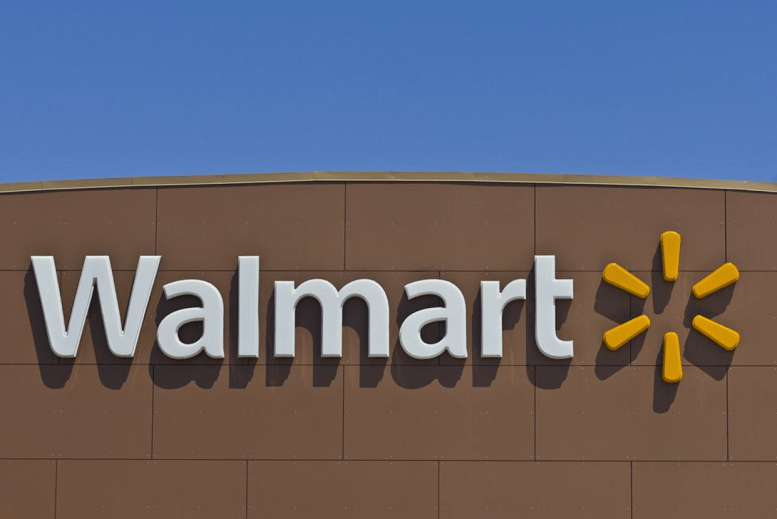 Walmart Creating a Bitcoin-Powered Electrical Grid – In many ways, blockchain technology is going to provide the world with a lot of good. However, the technology does have a couple of downsides. While there is an increasing concern over the energy consumption of blockchain, companies around the world are trying to reduce this problem’s severity.

The latest company to venture into solving this issue is retail behemoth Walmart.

On Thursday, word broke that Walmart had won a patent for the development of a Bitcoin-powered electrical grid. Now, this isn’t brand new information; Walmart actually filed the patent back in December of last year. However, now is the perfect time to have found out the company won the patent, considering crypto energy consumption has become a popular topic of choice in the past couple of months.

So, what does Walmart creating a Bitcoin-powered electrical grid even mean? Well, the system is thought to help companies better manage their energy consumption. It will also help companies regulate demand on an electrical grid. How? Well, according to the patent application published by USPTO and CoinTelegraph, they will do so by using a publicly distributed transaction ledger.

So, a household has numerous appliances. Each appliance consumes certain amounts of electricity. However, sometimes, one of these appliances will consume more power than it should. This is where the Walmart patent design enters the picture. Walmart is developing a Bitcoin-powered electric grid so energy can be distributed among household appliances accurately.

According to the Walmart patent, both households and companies are eligible to use a blockchain-based network. The blockchain will then record each transaction made by an appliance. Homeowners can then look at the network, and see which of their appliances are using too much energy.

It’s worth mentioning that Walmart is not the first company to design a system like this. In fact, Power Ledger, an Australian-based startup, is currently building a platform that allows a person to purchase and sell solar electricity. What makes this interesting is that you can do this in real-time.

Moreover, there are a number of countries dealing with the issues centering around crypto energy consumption. Some have even halted all crypto mining projects, due to too much energy being used.

What do you think about Walmart creating a Bitcoin-powered electrical grid? Yay or nay?