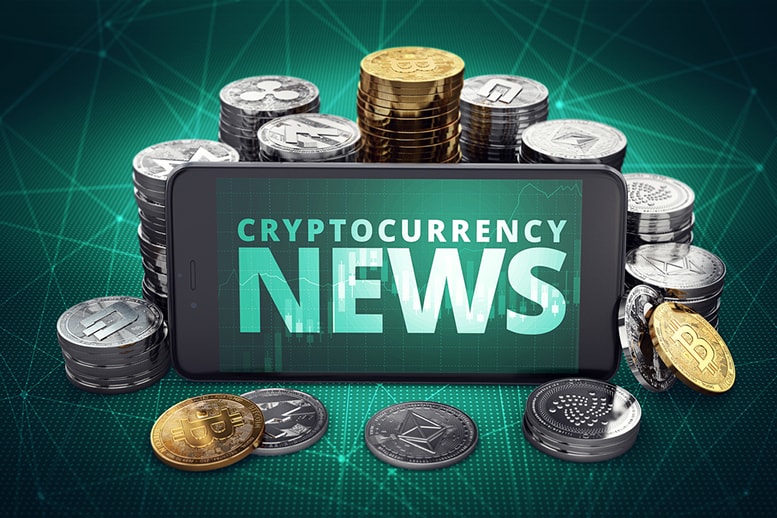 Top Crypto News – The second full week of June is now over, and a lot of stuff went down. To say that the week started off poorly would be a bit of an understatement, too. However, things picked up towards the end of the week.

In this article, we will be covering both the good and the bad. So, without further adieu, here is this week’s top crypto news.

Monday was not a good day. News broke on the 11th that Coinrail, a South Korean crypto exchange, had been hacked over the weekend, sending the majority of the coins on the market down the rabbit hole. Altcoins like Ripple (XRP) and IOTA (MIOTA) were both down significantly.

With that being said, there was some positive crypto news that surfaced Monday. Despite being in the red on the crypto market, news surfaced on the 11th that Bitpanda, a crypto exchange, had added IOTA (MIOTA) to its list of offerings.

Tuesday was tough, as the market had not yet recovered from the Coinrail hack. On the market, Bitcoin (BTC) dropped to its lowest point since April 1, falling well below the $6.5K mark.

There was quite a bit of negative crypto news floating around Tuesday, although it depends on how you look at it. For instance, on Tuesday, word surfaced that Apple blocked crypto mining apps on all of its products. If you’re a crypto miner, you probably considered this to be negative crypto news. However, if you are someone who is totally opposed to crypto mining, this announcement probably didn’t do much to faze you.

In terms of positive crypto news announced Tuesday, Coinbase disclosed that it would be adding support to Ethereum Classic.

On Wednesday, cryptocurrencies were continuing to experience a massive dip in the market. Again, this was because of the Coinrail hack. Bitcoin (BTC) was down, and so were altcoins like Ripple (XRP), Stellar (XLM), and IOTA (MIOTA).

The 13th was also a bad day for the blockchain sector. Specifically, Quantstamp, a blockchain startup, came under fire for misleading the crypto community about its QSP token.

On Thursday, things started to look a little bit better for coins on the crypto market. Numerous altcoins were up, including Ripple (XRP).

With 62% of the votes on the second round, the winning XRP symbol!#xrpcommunity pic.twitter.com/HVla6o2gLl

With all that being said, we should mention that the piece of crypto news that went viral yesterday was the SEC deciding that Ethereum is not a security.

Coins started off Friday in the green, but that shifted very quickly. Now, all of the top-ten coins are in the red zone.

Of course, the day isn’t over yet, but here’s some trending crypto news from Friday thus far:

Did you have a favorite piece of top crypto news from this week? Let me know!