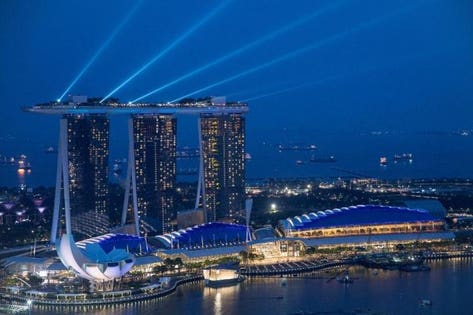 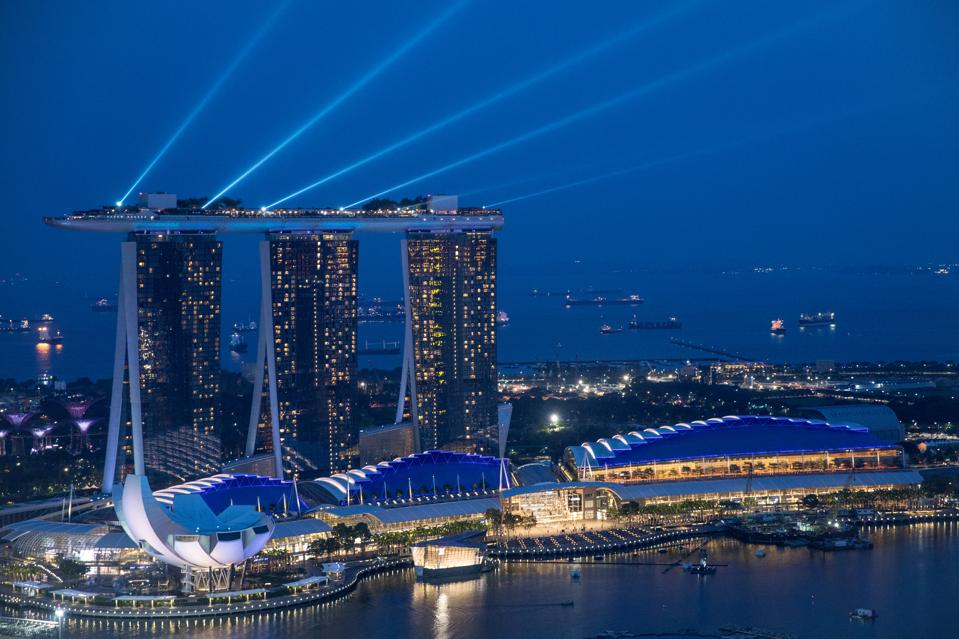 Singapore pulled off a brilliant Trump-Kim summit in all respects, including the bottom line. Indeed, the government of Singapore spent $15 (USD) million, and according to estimates by Meltwater, that expenditure generated $568 (USD) million for the city-state. Not a bad return for a few days’ work. But, it’s not surprising. Singapore is run like a business. Singapore, Inc. is entrepreneurial, not parasitical.

Singapore validates Adam Smith’s counsel on economic development: “Little else is requisite to carry a state to the highest degree of opulence from the lowest barbarism, but peace, easy taxes, and a tolerable administration of justice.”

To understand the Singapore Strategy (read: Singapore, Inc.), we must examine two systems of public finance: entrepreneurial and parasitical. The parasitical system is the familiar system whereby political entities derive revenues by attaching legally enforceable tax claims to the private economic activities of market-based entities. In contrast, under the entrepreneurial system of public finance, political entities derive revenues directly from the provision of services.

With respect to leagues of city-states and city-states specifically, the Hanseatic League and the Italian city-states provide historical illustrations of the entrepreneurial, commerce-centered character of those regimes. These cooperative, multi-state systems arose largely out of a desire to protect and facilitate commerce, and reduce trade frictions.

Contemporarily speaking, Singapore, Hong Kong, and even the Cayman Islands exemplify commerce-oriented city-states. How can such a small player, like Singapore, achieve prominence on the world’s stage? Since the projection of military power is not an option, prominence must be secured through commerce.

States, like Singapore, face a choice between following the lead of the imperialist powers and embracing parasitical public finance, or acting as a commercial republic and embracing a regime of entrepreneurial public finance. The table below depicts the main differences between these two frameworks of state organization.