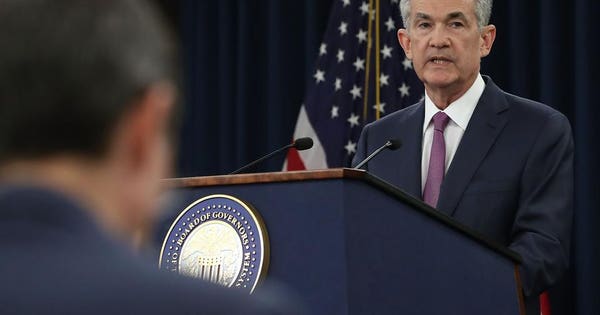 Fed Chair Jerome Powell’s press conference remarks this past week raised all kinds of questions about the Fed’s interest rate policy. Fed policy, and indeed the entire economy, are now poised at a critical inflection point. If things play out according to plan, the Fed will guide the U.S. economy to a trajectory featuring slightly higher inflation, slightly lower unemployment, and higher short-term interest rates. Powell specifically mentioned an inflation rate goal of 2.1 percent, an unemployment rate forecast of 3.5 percent, and a federal-funds rate forecast of 3.4 percent. However, if the Fed misjudges, the reality could be economic instability. 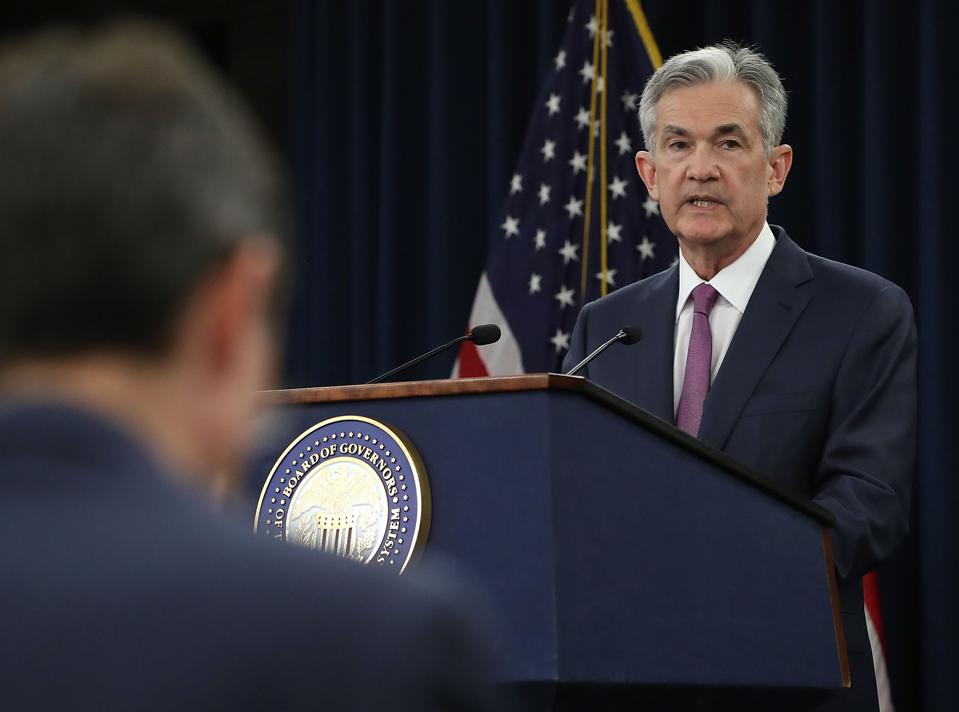 I wonder what Hyman Minsky would have made of Powell’s remarks. Minsky was one of the twentieth century’s great behavioral macroeconomists, whose prescient analysis of financial crises and economic instability came across as prophetic when the global financial crisis erupted.

Minsky warned that unwarranted euphoria generally leads the economy to become fragile during an expansion, with a full blown financial crisis eventually occurring after the Fed has engaged in a series of interest rate hikes in order to limit inflationary pressures.

Minsky was often ignored by mainstream economists during his lifetime. His ideas rose to prominence when the financial crisis erupted, but subsequently waned as the economy recovered. Alas, there is too little today being written in the mainstream media about what Minsky’s perspective teaches about current Fed policy.

That said, consider an analysis of Powell’s remarks based on Minsky’s perspective. To do this, think of Minsky’s framework as consisting of twelve components. The first eight components are diagnostic, while the remaining four pertain to government policy.

The remainder of this post examines what Powell said, and did not say, from the perspective of the twelve Minsky components. Some of the things Powell omitted are every bit as important as those he included.

1. Debt: Minsky warned about excessive debt by households, firms, and government. Powell suggested that household debt levels are appropriate, and that households are in “good shape” as they have been paying down their debt in the face of rising incomes. Leverage for non-financial firms, he acknowledged, bears watching, as these firms’ debt levels are high by historical standards. In contrast to non-financial firms, banks have raised capital since the financial crisis, leading them to have lower leverage relative to historical standards. Although Powell made reference to the government’s budget deficit, he did not emphasize what that deficit implies about future government borrowing, and whether that borrowing bears watching as well.