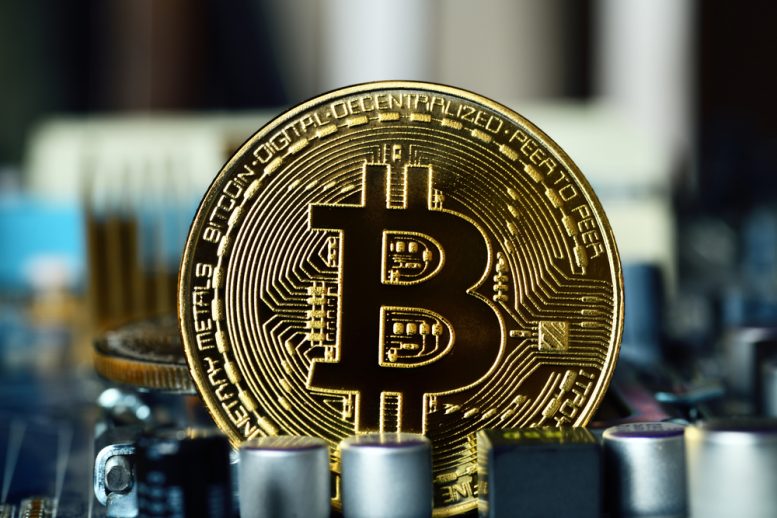 After a wave of Bitcoin mining operations set up in areas with affordable electricity, places like Montana’s Missoula County needed to make a decision over the impact these operations have on the region.

Earlier this month, it was reported that Bitcoin’s (BTC) energy footprint had nearly doubled in six months and was expected to grow. According to the study, Bitcoin could be using up approximately 0.5% of the world’s energy by the end of the year, almost the same amount used by the Netherlands.

Needless to say, most people might not want that to happen.

On Thursday, the Missoula County Commission decided to delay its decision over the suspension of Bitcoin mining to August 2018, according to the local news site the Missoulian.

The hearing lasted nearly two hours where presentations and comments from the public were made on the topic of Bitcoin mining operations.

The county fears that the energy consumed by these operations could “pose a reliability and safety risk to local electric distribution systems, and affect electric rates for other customers” and that “the high energy loads could pose a fire hazard, and create electronic waste.”

If approved, the decision would impose a one-year ban on Bitcoin mining and any new or expanding cryptocurrency activity.

Other regions that have suspended Bitcoin mining projects include the Canadian province of Québec, who announced in March that it’s utility services provider Hydro-Québec will not be taking in any more applications for the development of mining operations.

The demand for energy was beginning to exceed that supply that Hydro-Québec could supply.

Do you think these Bitcoin mining operations should be suspended until we find better reusable energy sources?