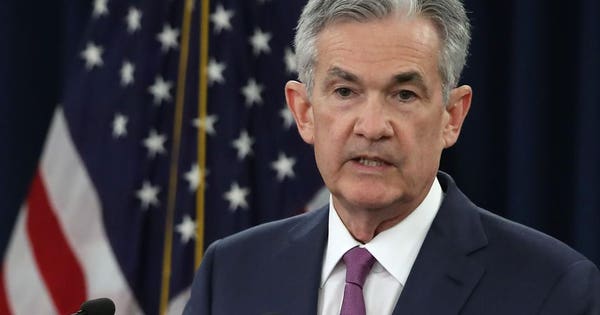 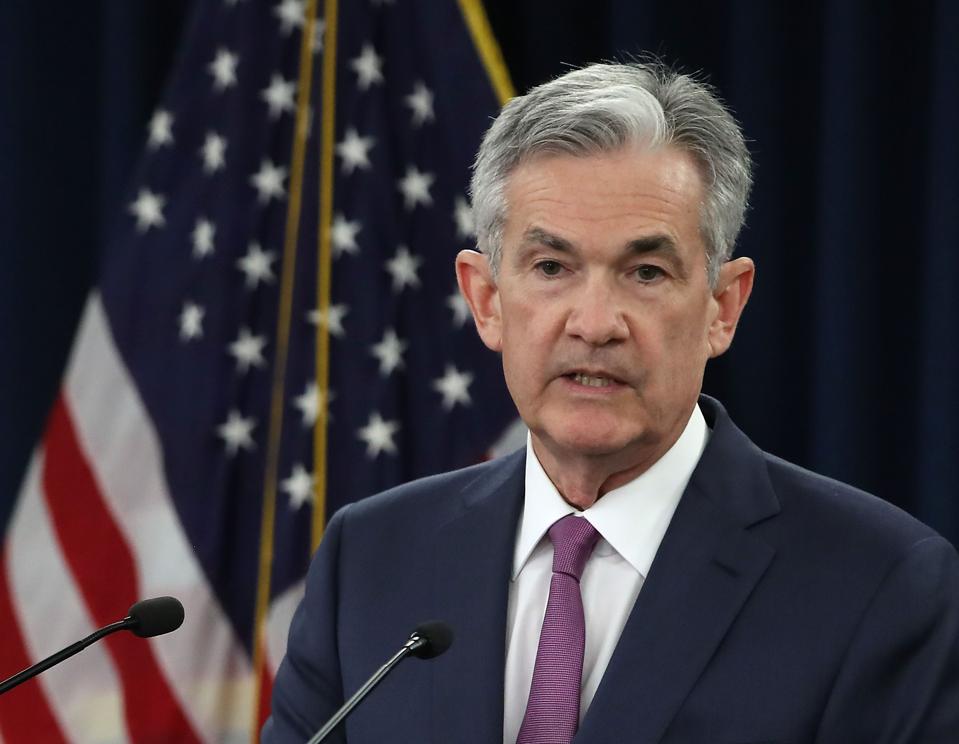 The Federal Reserve is tightening monetary policy. U.S. bond yields are rising. The European Central Bank is ending quantitative easing. Italian yields are soaring. Emerging market currencies and bonds are tumbling. European credit markets are cracking. Fixed income investors around the world are nursing hefty losses. Yet the U.S. high yield bond market is acting as some sort of safe haven. How is that possible?

Many factors influence the level of credit spreads. Monetary policy, liquidity, supply relative to demand, and risk sentiment all play a role in determining where credit is priced in the market. The fundamentals of the borrowers, such as corporate leverage, interest coverage and earnings growth, also influence the level of credit spreads. Most of these factors, though, tend to follow the normal economic business cycle. If you know where you are in the business cycle, you can make a good guess as to the direction in which the credit spreads are heading.

The behavior of high yield bonds, sometimes referred to as “junk” bonds, is often a good leading indicator of changes in the credit cycle. As compared to investment grade credit market, the high yield corporate bond market is more sensitive to the health of the economy. The primary concern for high yield investors is the default rate. More companies default in an economic downturn than in an expansion due to constraints in the cash flow and the availability of credit. The question is how close are we to the next downturn?

For the moment, the fundamentals still look good. According to a recent report released by Barclays Bank, corporate leverage, measured by the ratio of total debt to EBITDA, stands at 5.4x and is below peak levels set in 2016. Solid earnings growth, with added assistance from the passage of the recent tax reform, have kept the ratio under control, despite companies increasing their debt load by taking advantage of the low interest rate environment.

Reflecting these strong fundamentals, the high yield market shows very few signs of stress. The Bloomberg Barclays U.S. Corporate High Yield Index, with a spread to U.S. government bonds of 3.29% as of June 13th, is near the lowest levels of the cycle. The premium demanded by investors to compensate for higher defaults is at the lowest level in the last five years. Using spreads as an economic barometer, we are not near a domestic economic downturn. International credit markets, however, are not as benign.

Emerging market credit is weakening. The U.S. high yield market looks rich when compared to emerging market countries that issue USD bonds. The JP Morgan EMBI Global Index (EMBI), which tracks a basket of debt from countries such as Mexico, Russia and Poland, has a negative return of more than 6% so far in 2018 and currently offers a spread of 3.75% over U.S. Treasuries. That is higher than the spread for the junk bond universe. Approximately half of the issuers in the EMBI are investment grade rated and the historical default rate for these credits is much lower than in the U.S. high yield market. The last time emerging market sovereign bonds were cheaper than U.S. junk bonds was in 2005, just before the burst of the housing bubble.