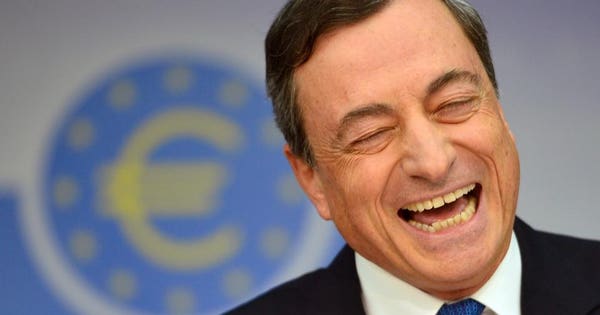 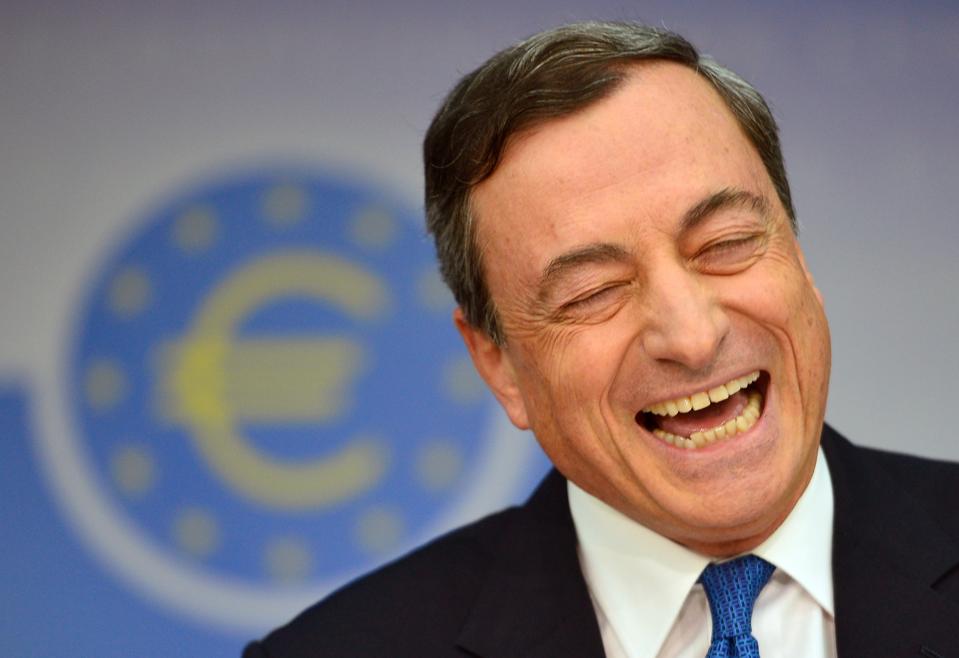 Guess what? Your bank loan is going to cost money from here on in. So is your margin account and a new mortgage. It’s not the early 2000s or the 1990s, but one thing is becoming clear: the central banks that have propped up securities markets since the Great Recession are now in retreat. The Fed is basically in full retreat, with the European Central Bank announcing its about-face on Thursday. The “new normal” of the postcrisis era has returned to the old normal of central banks playing a less active role in the economy.

Some emerging market countries are not too happy about it.

Wall Street is fine, so far.

Rate hikes and QE tapering are now occurring at the core central banks worldwide. ING expects the Bank of England to raise rates again in August.

The Fed increased the federal funds rate to between 1.75% and 2% on Wednesday. The ECB said its QE program ends this year. The Bank of Japan is the only major holdout on rate hikes, but is reducing its own bond-buying program by 30 billion yen ($271 million) a month. 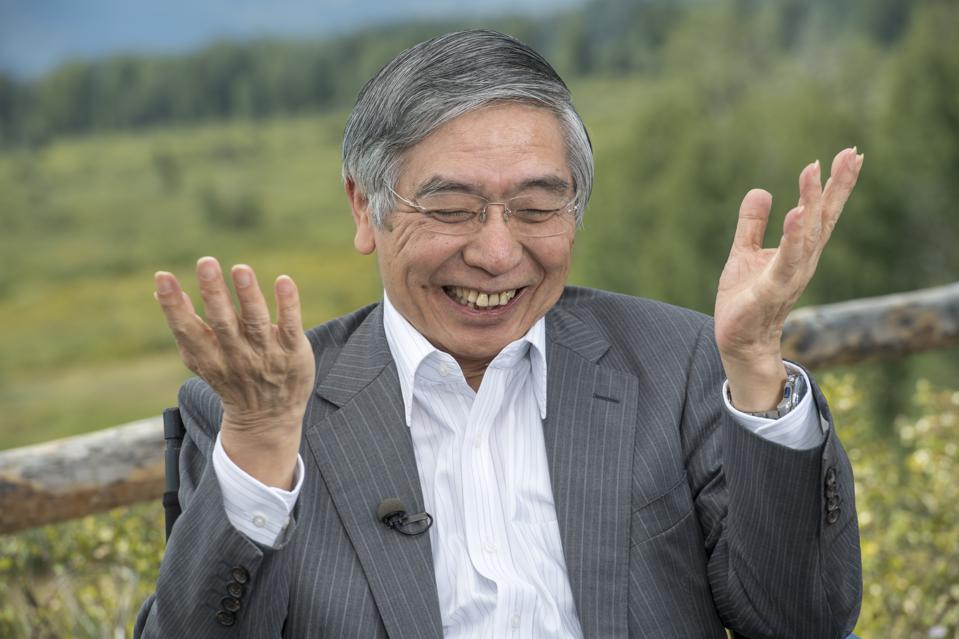 The United Arab Emirates is hiking.

The Saudis are hiking.

Mexicans are on pause for now, but BNP Paribas expects them to hike by 25 basis points at their next meeting. China is on pause for now, but Hong Kong followed the Fed and raised their interest rates today by 25 bips. The Russians are on hold. Brazil is on hold, though the market there is pricing in higher inflation in the São Paulo futures market, so that means rates are going to rise within the next year if those calculations are correct.

The only thing that a return to normalcy means, at its core, is that the securities markets will have to support themselves on their own. No one doubts the big central banks would return to supporting these markets in “case of fire,” but as the base-case scenario assumes stable economic growth over the next two years, including stable to rising incomes in the core economies, then the market should be able to walk on its own two feet.

There are many moving parts. 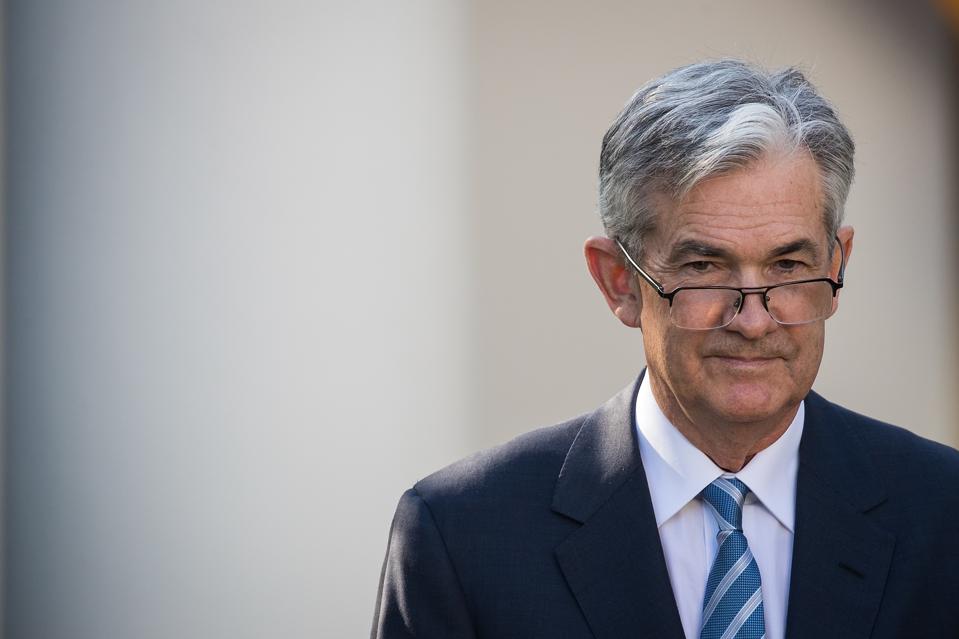 Today’s ECB announcement on QE was expected, but the extent of the announcement was a surprise. The ECB is undeterred by weak activity data through the second quarter and the slowing of growth in the first. Even inflation at nearly 2% in the eurozone has not seemed to move the dial on ending QE. Italy’s new nationalist anti-euro government and the threat of trade wars ignited by President Trump did not stop them from removing at least some monetary support for the market there.

The ECB’s forward guidance on interest rates has changed, stating that they will remain at or near zero “at least through the summer of 2019.”

The initial market reaction has been somewhat dovish. The 2-year German bund yield has edged down from -0.61% to -0.65%.

“The formal announcement on QE tapering has come a little earlier than we expected,” says Simon Wells, chief European economist for HSBC in London. HSBC forecast a reduction in purchases to 10 billion euros a month in the fourth quarter rather than the 15 billion euros a month announced today.

On the interest rate side, HSBC says consensus estimates are for a 20 bips rate hike by the end of 2019.

Many investors want to know why the big central banks are so confident, especially contrarians who believe one wrong move by them spells Great Recession-like disaster. Moreover, between rumors of trade wars with China and Europe, and populist governments gaining power in Italy, they wonder whether it isn’t better to put these moves on hold.

“All of these hikes will just mean lower economic growth,” says Vladimir Signorelli, founder of Bretton Woods Research in New Jersey, a macro investment research firm. He thinks ECB tapering is fine, so long as they are not hiking rates.

“Peripheral Europe, economically speaking, is near recession with growth under one percent. In terms of unemployment, all of those countries have double-digit unemployment rates. There is a huge economic gap with core Europe, mainly between them and Germany. You have price support in Germany, but you don’t have it in Italy,” he says. 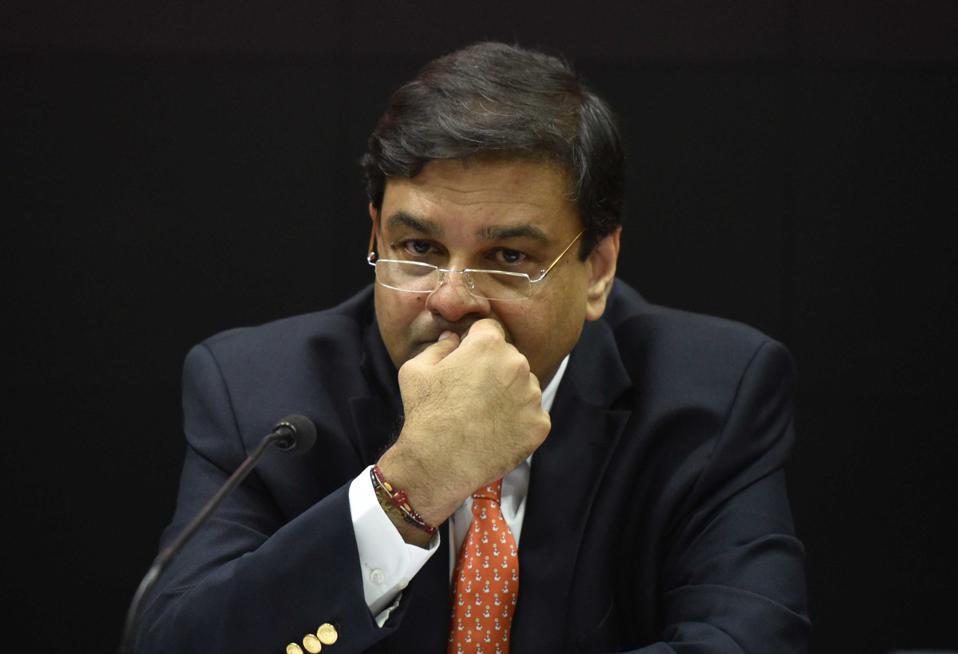 The head of the Reserve Bank of India, Urjit Patel, said in an FT op-ed called “The Double Dollar Whammy” this month that the Fed risks provoking a crisis in dollar bonds unless it slows down its pace of balance sheet normalization. Money is flowing out of emerging markets at the moment.

“This is terrible news for them because every hike matters to emerging markets,“ says Signorelli. “It’s a trickle-down relationship. We reduce potential GDP growth here … that’s a lot of investment taken off the table for emerging markets.”

If gold moves to $1,400 an ounce, it means investors believe central banks are moving too fast and making mistakes.