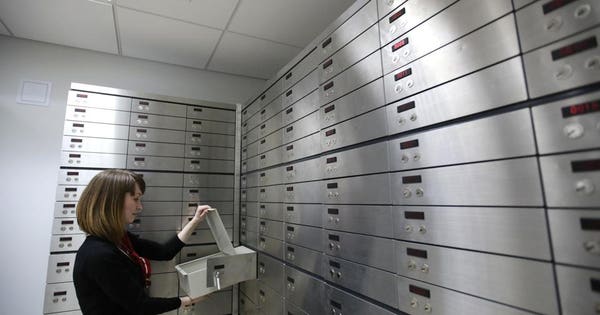 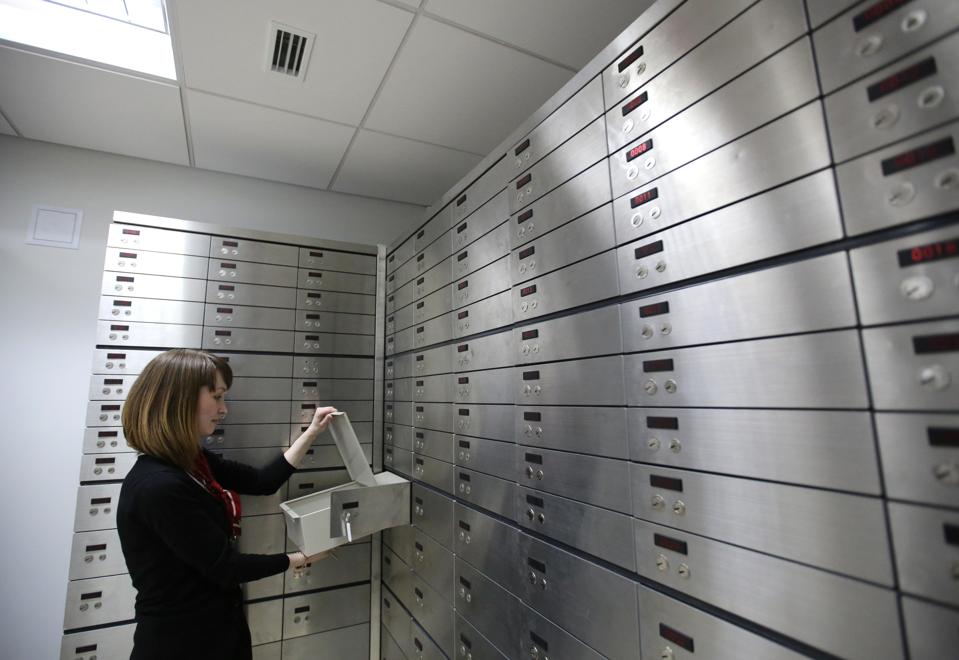 From time to time investors look at reducing their market exposure and “parking” their money safely. Some choose plain cash, but cash has a negative real rate – it does not grow, and inflation eats away at its value.

Some ETFs can provide stability and a moderate return with very low exposure to market risk. While no investment is completely safe (even cash under a mattress can catch fire) these ETFs have solid sponsors, large portfolios and plenty of liquidity. Each one has different characteristics, so using them in combination may be better than settling on any single one.

SHY, for example, has $14 billion of U.S. Treasury notes and bonds with maturities between 1 and 3 years. Its liquidity is excellent and its sponsor, BlackRock’s iShares, is one of the strongest financial institutions around. Because all its holdings are in fixed-rate instruments, its value declines when interest rates go up. Quality is unmatched: the assets are backed by the full faith and credit of the United States Government.

FLOT, also from iShares, has $10 billion of floating-rate securities issued mostly by corporations with an average maturity of about 2 years. These underlying instruments pay interest that moves with market rates, so they tend to benefit when rates climb. Like SHY, it is a very liquid ETF.

CSJ is another iShares ETF. It resembles SHY in that it contains $11 billion in fixed-rate instruments with maturities between 1 and 3 years, but it is mostly comprised of corporate securities, which pay higher rates than the US Treasuries in SHY. Like SHY, its value tends to drop when rates go up. Roughly 16% of its portfolio is made up of supranational and government-guaranteed bonds.

Finally, SPSB is an ETF sponsored by State Street’s SPDRs, another very strong sponsor. Like CSJ, it contains corporate bond holdings between 1 and 3 years. However, there are no supranational or government-guaranteed bonds among its $4 billion in assets, which results in a higher return than CSJ but also higher volatility. Both CSJ and SPSB offer plenty of liquidity with very narrow bid-ask spreads, but their daily volumes are smaller than SHY or FLOT.

We ran a few combinations of these ETFs using approximately seven years of data, looking for an optimal blend of low volatility, high return and minimal drawdowns (i.e. declines from peaks) for that period. A mix that seems to satisfy these elements is a 65% FLOT, 10% SHY, 15% CSJ and 10% SPSB allocation rebalanced monthly, as shown in the graph below. Drawdowns and volatility were minuscule. Returns were moderate, as one would expect for a cash alternative, but accelerated in the last two years as rates rose.