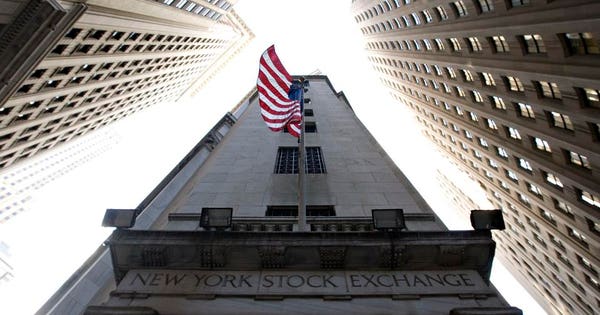 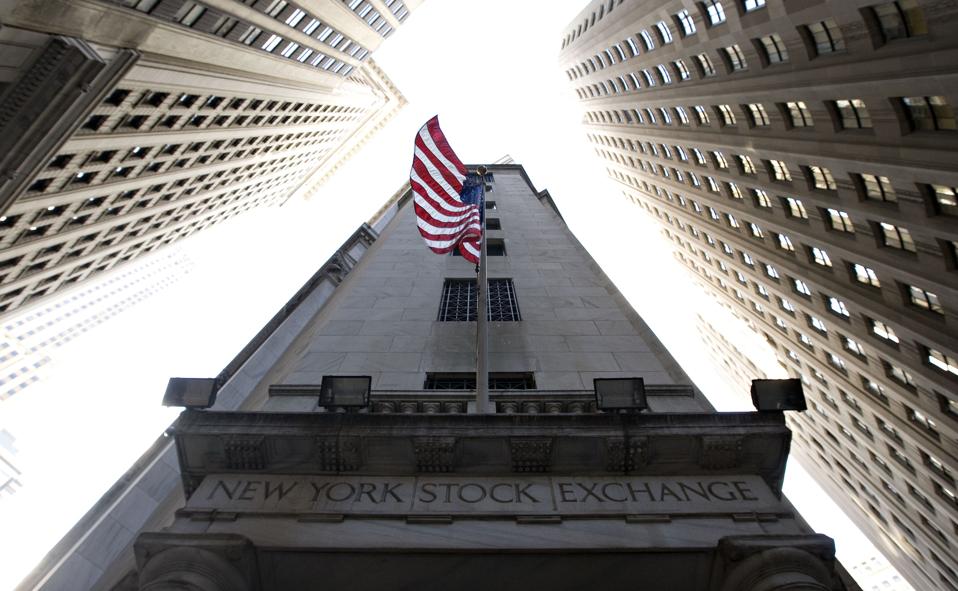 The Institute of International Finance (IIF) has released a worrisome report about the state of global debt, which includes this note about U.S. corporate debt:

U.S. non-financial corporate debt hit a post-crisis high of 72% of GDP: At around $14.5 trillion in 2017, non-financial corporate sector debt was $810 billion higher than it was a year ago, with 60% of the rise stemming from new bank loan creation. At present, bond financing accounts for 43% of outstanding debt with an average maturity of 15 years vs. the average maturity of 2.1 years for U.S. business loans. This implies roughly around $3.8 trillion of loan repayment per year. Against this backdrop, rising interest rates will add pressure on corporates with large refinancing needs.

I see at least three alarming points in this paragraph.

First, corporate debt is now 72% of GDP. That’s in addition to the government debt that is approaching (or has passed depending on how you count debt) 100% of GDP and household debt at 77% of GDP.

Second, 60% of new corporate debt is coming not from bond sales but new bank loans—and those bank loans have much shorter maturity, averaging 2.1 years. That means refinancing time is coming for much of it, and rates are not going lower.

Third, IIF infers about $3.8 trillion in corporate loan repayments each year­—just in the U.S. That’s a lot of cash companies need to find and I’m not sure all can do it. Aside from higher interest rates, the companies that need credit (as opposed to high-rated ones that borrow only because they can do it cheaply) tend to be riskier.

From a recent Moody’s report, we see that 37% of U.S. non-financial corporate debt is below investment grade. That’s about $2.4 trillion.

Corporations Are Getting Dangerously Leveraged

Furthermore, all corporations, both investment grade and speculative, added significantly more leverage since the Great Recession.

Again, not all leverage is the same. Some companies borrowed to fund share buybacks but have vast cash flow and reserves. They can easily deleverage if necessary. Smaller, riskier companies have no such choice.

That said, it’s still a bit mind-boggling that, even after the Great Recession, just a decade later the average non-financial business went from 3.4x leverage to 4.1x. They are now roughly 20% more leveraged than they were the last time all hell broke loose.

CEOs and boards seem to have learned little from the experience—or maybe learned too much. If you believe the Fed has your back, then leveraging to the moon makes sense.